A Wilfrid Laurier University professor has been using comics as a supplement to traditional academic journal articles and textbooks as a way to convey information to students through a different platform.

Bree Akesson, admits she was nervous when she first introduced the teaching method in her International Social Work  classes at Wilfrid Laurier University.

Since she first listed the non-fiction visual novels in her syllabus she has written an article and been part of presentations on how it benefits students.

“As a researcher and an educator I tend to connect my research to my teaching,” said Akesson.

“I thought if I learned a lot from this, my students would learn a lot.”

Akesson, an assistant professor at Wilfrid Laurier University in the Faculty of Social Work, said she was inspired to use comics while preparing a dissertation on Palestine and living in The West Bank.

She read graphic novels written by Joe Sacco such as Chechen War, Chechen Women, which is about the war in Chechnya and the effect it had on women and children.

She also points to another novel called The Photographer: Into War-torn Afghanistan with Doctors Without Borders.

It tells the story of a French photojournalist who accompanied doctors during the war in Afghanistan, and incorporates drawings, as well as photographs taken at the scene. 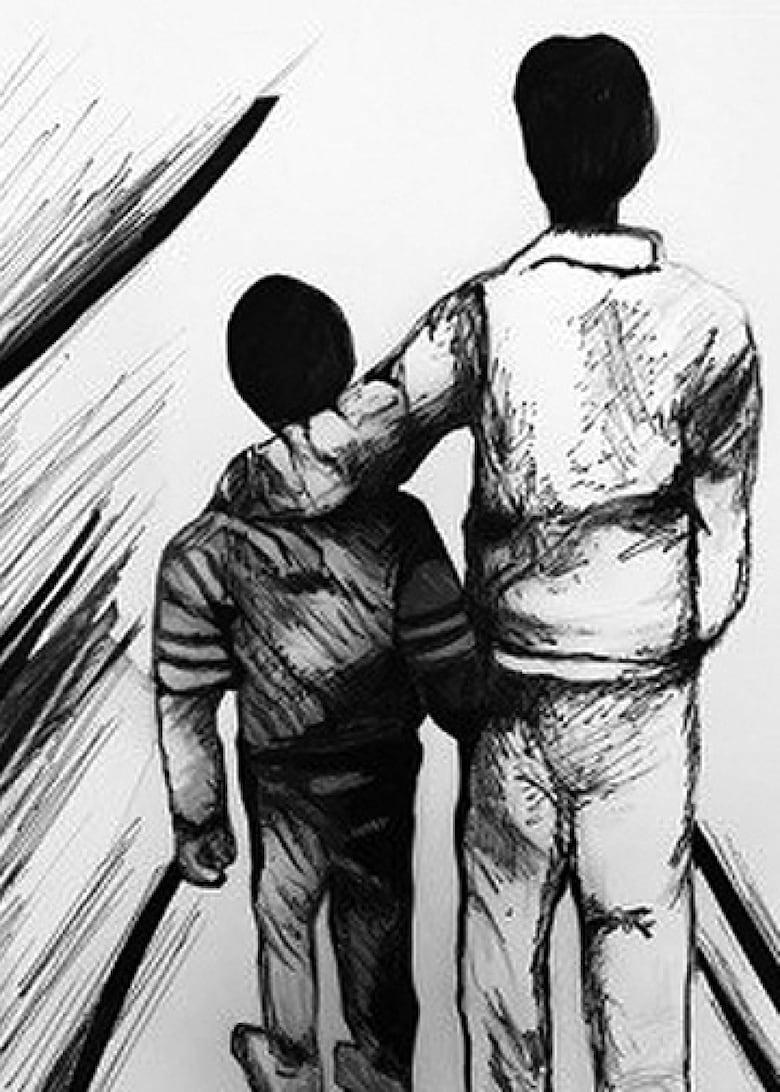 Additionally, Akesson is using photos she and her research team took while doing work with Syrian refugees in Lebanon.

Some of those photos taken have been sketched and will eventually include a narrative to be presented on a website she is preparing.

Akesson believes the experience of the story and the visuals about a location where some of her students won’t go, can convey the experience in an effective way.

“When my students are able to read through a comic, see the pictures, hear what the person is saying through the dialogue, see what they’re thinking through the thought bubbles,” said Akesson.

“They’re able to experience situations and scenes and contexts in a really visceral kind of way.”