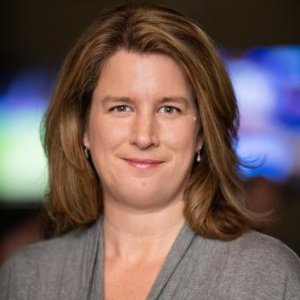 The National Conversation: YOUR questions on refugees 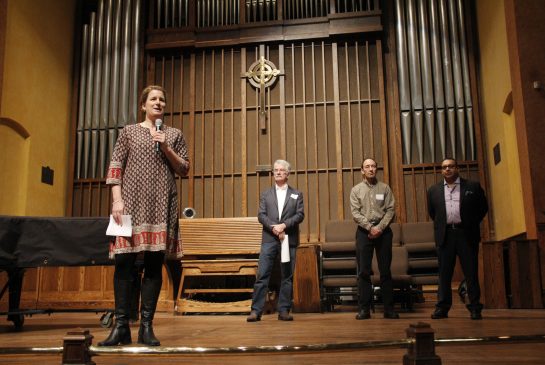 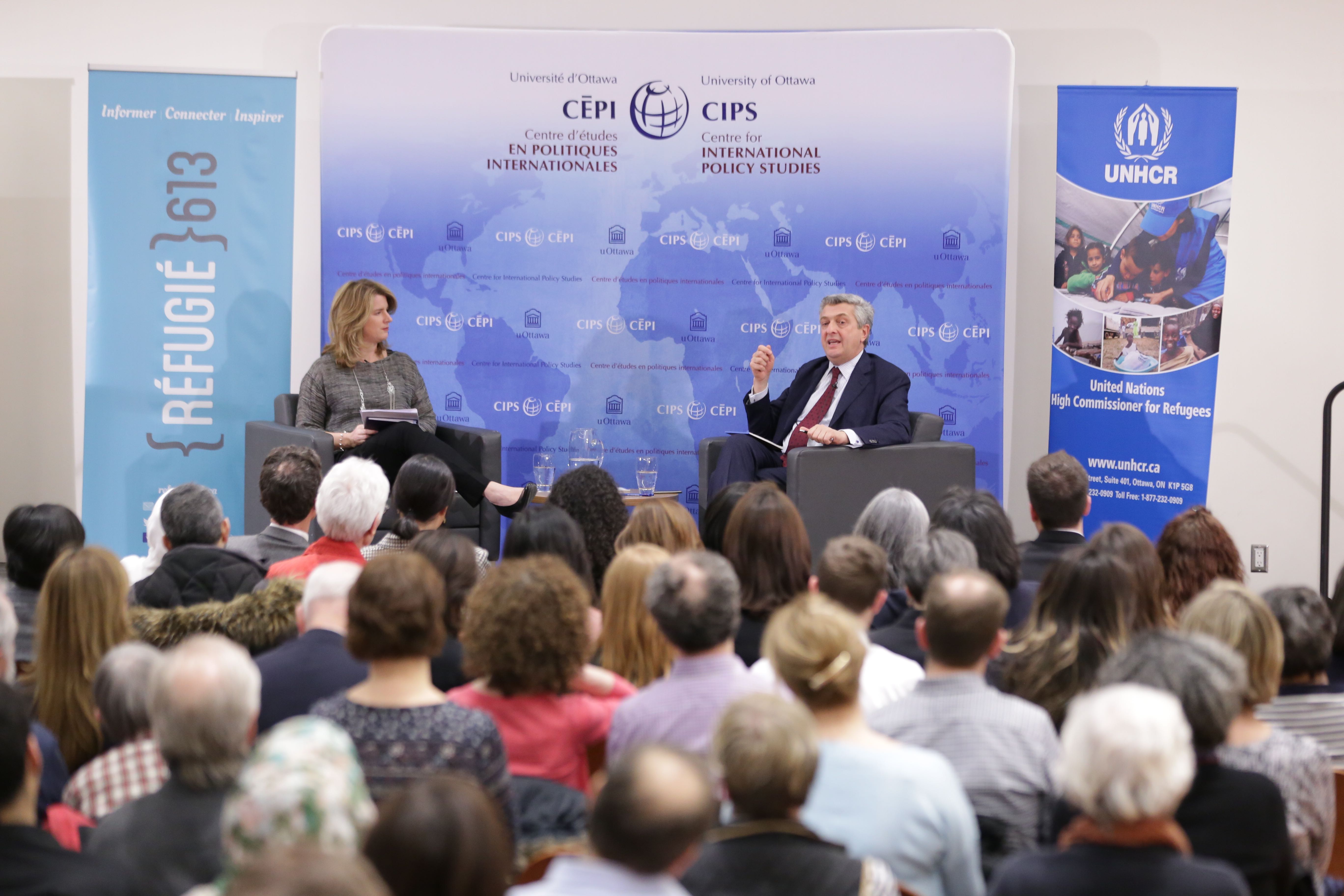 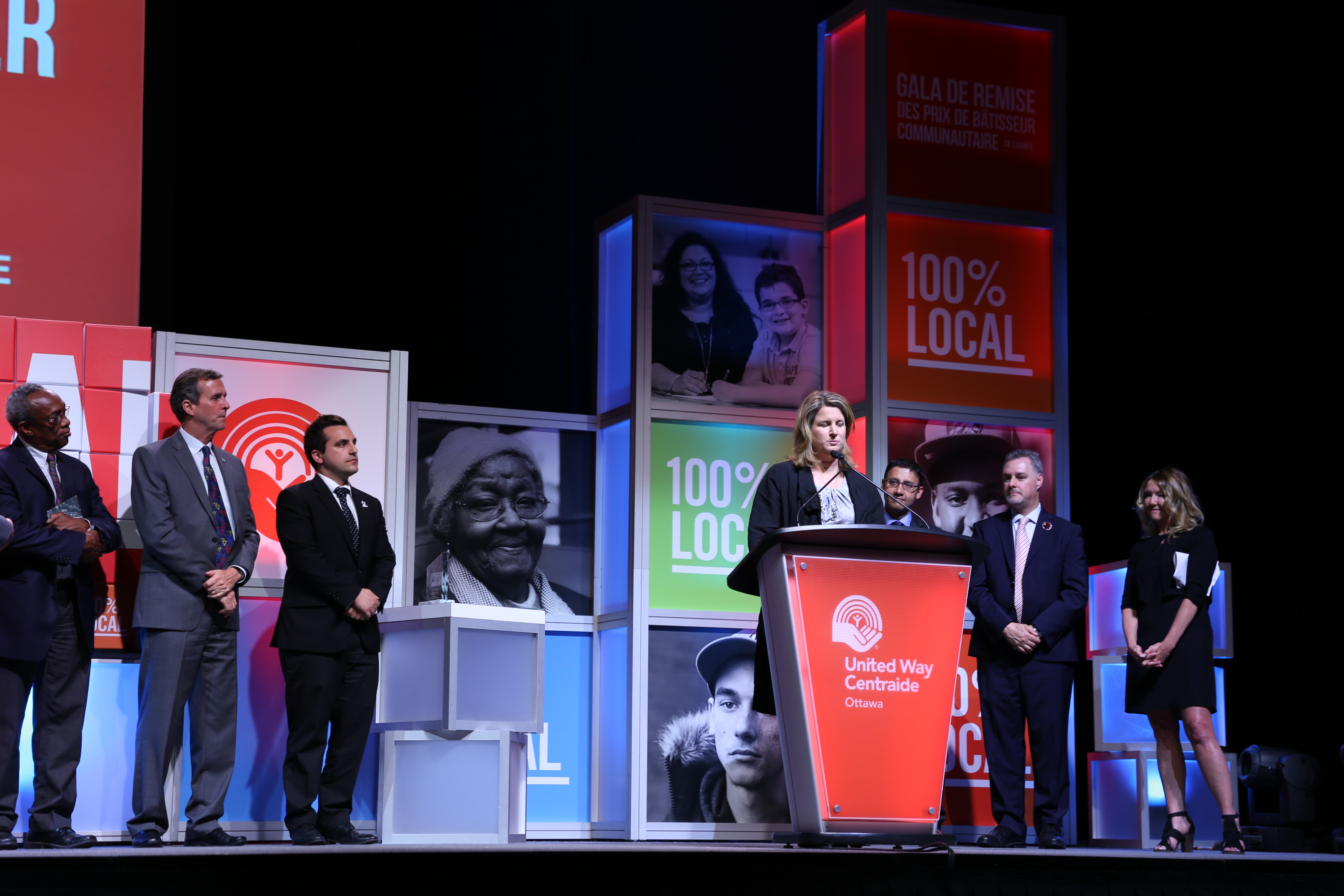 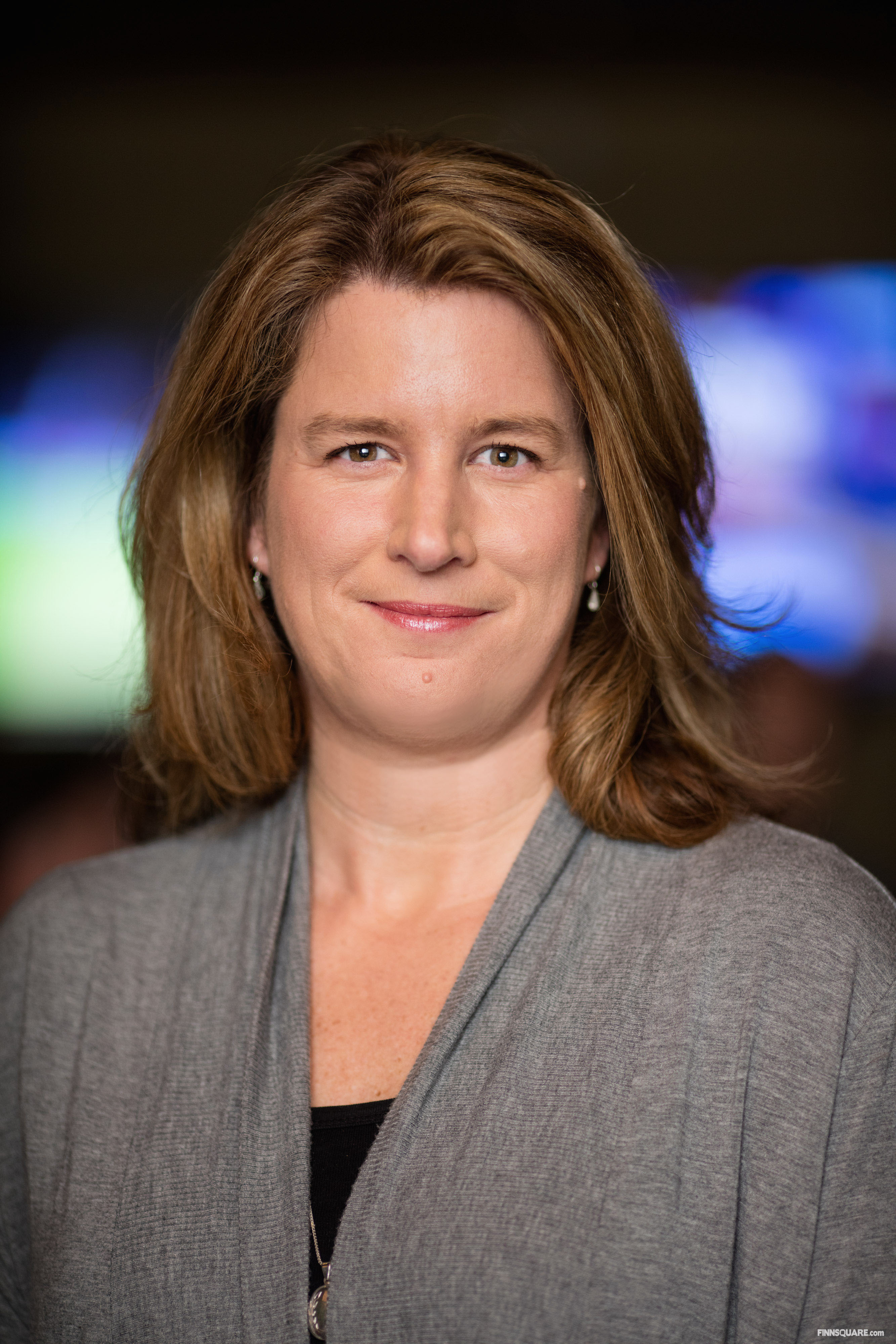 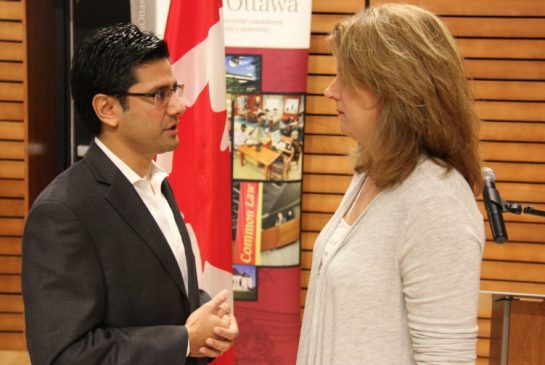 Louisa Taylor is co-founder and director of Refugee 613, a grassroots project supporting Ottawa’s response to the global refugee crisis. Refugee 613 helps to inform, connect and inspire residents to improve the settlement and integration of refugees in the national capital. In her previous life as an award-winning writer and editor, Taylor’s journalism appeared in the Toronto Star, Maclean’s magazine, the Ottawa Citizen and The Economist, among others. She is co-chair of Welcoming Ottawa Week,  an annual festival of events celebrating Ottawa’s immigrant community, founder of @datafestOTT which explore intersections between migration and new technology, and serves on the Advisory Committee on Social Innovation, which explores new policy ideas in settlement and integration for Immigration, Refugees and Citizenship Canada.

Refugee 613 was one of four agencies chosen to represent the community when the United Way honoured Ottawa's collective work to resettle more than 1,600 Syrian refugees in 2016.

From the Ottawa Community immigrant Services Organization, for coverage of immigration policy and newcomer communities in Ottawa

For Ottawa Citizen series on the social and health implications of expansion of gambling in Ontario.

For Ottawa Citizen feature on a homeless shelter for young women.