Nobina Robinson served as Chief Executive Officer of Polytechnics Canada, a national alliance of colleges and polytechnics, for nine years.

Polytechnics Canada CEO (retired) Nobina Robinson is interviewed by Chris Hall on CBC's the House in response to Finance Canada's Advisory Council on Economic Growth's second series of reports. Tune in to listen to an interview with Dominic Barton, chair of the Growth Council followed by an interview with Nobina beginning at 13:26.

The need to nurture a skills economy

When leaders of the world’s seven most advanced economies meet on June 8 and 9 in Charlevoix, Que., the top-line agenda item will be preparing for the jobs of the future.

Our planning for the future of work must include education

In order to prepare for the jobs of the future we need to change the way we think about education, especially skills, credentials and experience.

The value of a hands-on bachelor’s degree

In late November, Statistics Canada kicked off the holiday season with a data drop. As part of the dissemination of 2016 Census data, they released their comprehensive reports on education, covering a wide range of topics, including overall education attainment and the skills mismatches and earnings potential of bachelor’s degree graduates in Canada.

Polytechnics deserve a bigger slice of the federal R&D pie

The Globe and Mail Report on Business, November 7, 2017Online

So what is innovation?

The G7 met in late September to discuss how the nature of work is changing, and how, largely, automation is driving that change. Canada’s Employment, Workforce Development, and Labour Minister Patty Hajdu, along with her counterparts, discussed the challenges presented by the Fourth Industrial Revolution and how to put “people and work at the heart of innovation.”

When parliamentarians return to their ridings for the summer recess, they will have many opportunities to congratulate this spring’s crop of post-secondary graduates, proud of their achievements and eager to take their place in the workforce.

Science is necessary but not sufficient for innovation

Nations need to have well-articulated strategies addressing science, innovation, competitiveness and productivity. Confusing or conflating these distinct but complementary goals is a recipe for underperformance.

Canada’s economy is inextricably linked to our infrastructure – and it’s always been so.

Canada's economic landscape is changing. To see how, one must look no further than the March 22 federal budget and follow the money. Big chunks of funding will be delivered to the likes of Artificial Intelligence (AI), clean tech, the digital economy and agri-food.

Innovation can’t just mean developing apps, it must include building the knowledge and capacity of Canada’s skilled trades people.

It’s not easy being young these days — especially where employment is concerned.

University or college? Polytechnics fall somewhere in between

“You don’t go here to study psychology or sociology or ancient history, as vital as those may be,” explains Nobina Robinson, CEO of Polytechnics Canada, a member-funded association that conducts research, development and analysis. “You go to Sheridan because they’re world leaders in animation arts. You attend Seneca to do their bachelor’s in open-source-software technical development, because they’re working with Mozilla and Firefox.”...

Let’s be honest. Barely a peep was heard about innovation from any of the three major parties over the course of the lengthy federal election campaign. And now, stimulating Canadian innovation will have to find a place on the long “to do” list of the new Liberal government. Meanwhile, Canada’s total spending on research and development is expected to decline for a third consecutive year, down 0.7 per cent from 2014. The new government will be fully aware of our sluggish international comparative rankings in innovation and competitiveness.

A university degree isn’t the only, or best, way to build your earning power

Over the past few years, gloom-and-doom news reports and commentaries have warned about the dangers of pursuing any sort of higher education other than earning a university degree, in terms of ultimate earning potential. The general argument is usually that a university degree leads to a high-paying, successful career and that other forms of postsecondary education or trades training don’t pay off. Those ideas, however, rest on a shaky foundation that crumbles under the slightest scrutiny. First off, the university-degree promoters wrongly equate the career-earning power of baby boomers who graduated from university with those recent university grads, mistakenly applying conclusions from the past to the present. 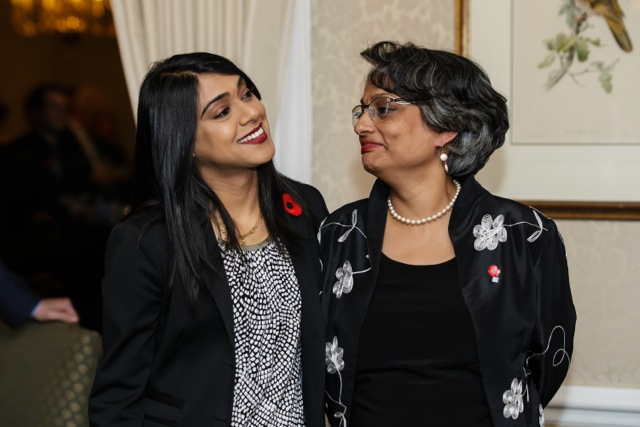 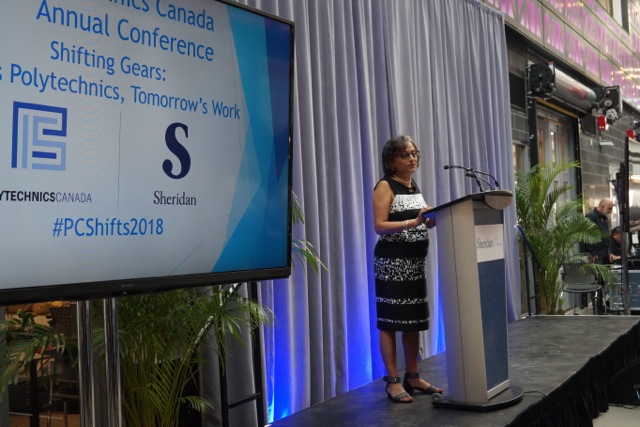 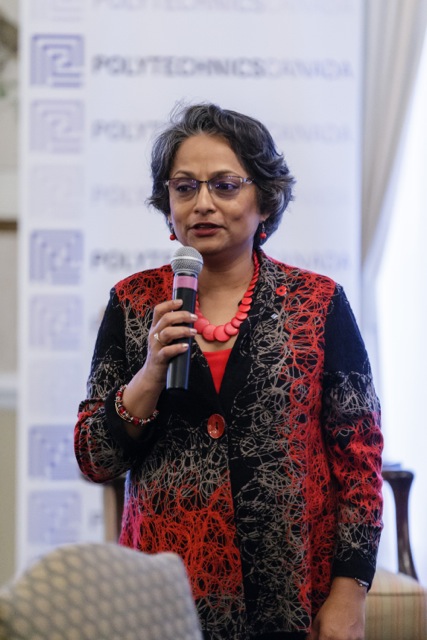 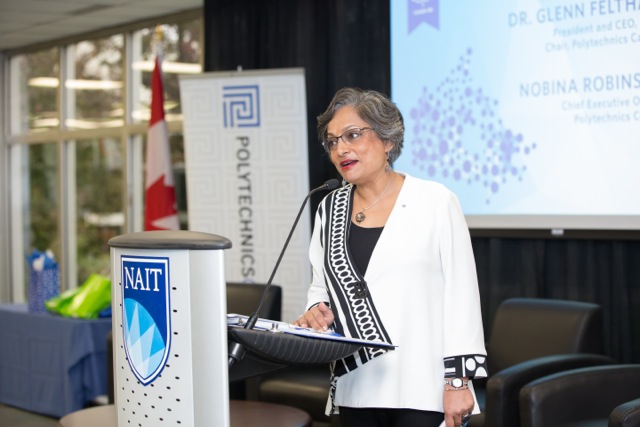 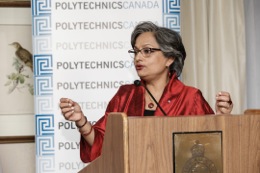 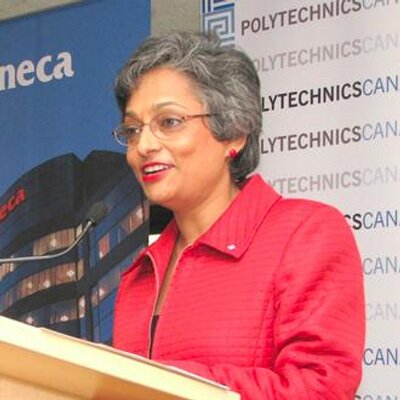 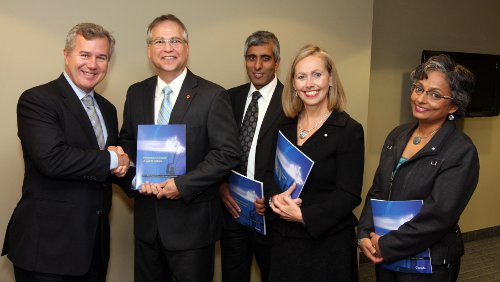 Nobina Robinson recently retired as Chief Executive Officer of Polytechnics Canada after over nine years of leadership for the national association that represents the leading Canadian polytechnics and colleges in Canada. Since her retirement in July 2018, she has been appointed as Executive Fellow of the School of Public Policy of the University of Calgary, and a Senior Fellow of the C.D. Howe Institute.

Before joining Polytechnics Canada, Robinson was the Ottawa-based Senior Government Relations Advisor for Seneca College, responsible for federal advocacy for one of Canada's largest colleges. As Polytechnics Canada’s CEO, Robinson successfully advocated for to make federal funding for research inclusive of polytechnic and college and applied research, extending beyond university and post-doctoral research. She was instrumental in urging the federal government to establish the Canada Apprentice Loan program in 2014. Robinson’s longstanding commitment to inclusive innovation has led to significant increase in federal funding for polytechnic and college applied research and inclusion of students from these institutions for innovation internships.

Robinson served as a member of the Expert Panel on the Review of Federal Support to Research and Development that completed its work in October 2011. She was recently awarded an Honorary Degree in Applied Science by Algonquin College, in Ottawa. She has written numerous media commentaries about Canada’s innovation and talent challenges and opportunities for modernizing Canada’s skills and research ecosystems.

1985 - Awarded by the Commonwealth Scholarship Commission

The Institute of Public Administration of Canada

Board Member Rideau Club of Ottawa