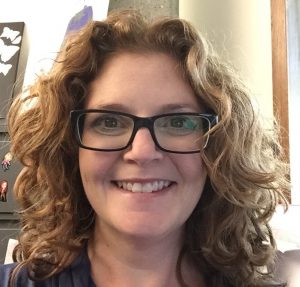 Activist and university professor with a teaching and research focus on social movements, social activism, and social change.

Democracy the big loser in the 'Freedom Convoy'

Did The Alberta NDP Do Enough With Its Power?

Analysis of the historical conceptions of the university.

Lexier: More education will put Alberta at the head of the class

Op-Ed on the Value of Higher Education in Alberta 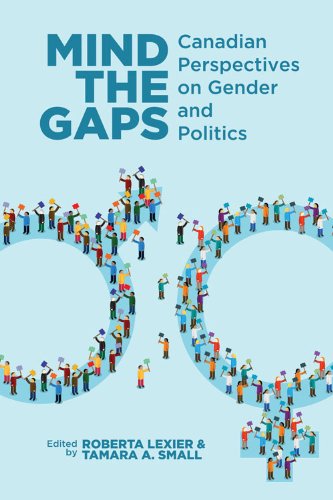 Mind the Gaps: Canadian Perspectives on Gender and Politics 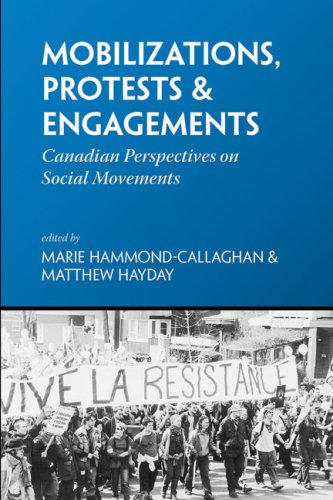 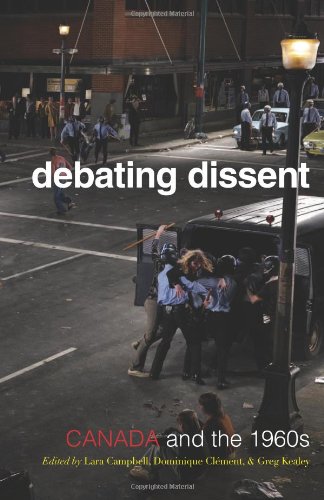 Debating Dissent: Canada and the 1960s

“How Did the Women’s Liberation Movement Emerge From The Sixties Student Movements: The Case of Simon Fraser University,”

Published by Women and Social Movements in America, 1600-2000

Women's Liberation movements in the 1960s in Canada

“Two Nations in Canada: The New Democratic Party, the Waffle Movement, and Nationalism in Quebec,”

This article examines the influence that the Waffle movement, a short-lived attempt by some young members of the New Democratic Party (NDP) to shift the party further to the left, had on party discussions around Quebec separatism. The Waffle pushed the NDP on its policies related to Quebec nationalism in the late 1960s and early 1970s at a time when nationalist sentiment was evolving and growing among Quebeckers. Waffle members argued that the NDP should recognize that Canada was comprised of two distinct nations and that alliances could be created among socialists in English- and French-Canada that could advance Canadian nationalism. However, they also insisted that Quebec had the right to self-determination and should be allowed to separate if it was the will of the people. The NDP has long struggled with the national question and, while the Waffle existed for only a short time, it was an important part of these debates and represents some of the on-going tensions with the party around this issue.

Canadian student movements in the Sixties.

“‘The Backdrop Against Which Everything Happened’: English-Canadian Student Movements and Off-Campus Movements for Change”

Published by History of Intellectual Culture

This article examines the relationship between the 1960s’ student movements at English-Canadian universities and provincial, national, and international movements for change. Student activists, the intellectual and political leaders of the student movements, were greatly influenced by issues external to the university and inspired by movements aimed at wider social change. Through an examination of the student movements at three English-Canadian universities — University of Toronto, University of Saskatchewan, Regina Campus (now University of Regina), and Simon Fraser University — it becomes clear that, although external issues and movements often failed to mobilize large numbers of students on campus and frequently divided student leaders themselves, student activists were inspired by what they saw as national liberation movements, including the Civil Rights Movement, the Red Power Movement, the Quiet Revolution in Quebec, the Vietnam War, and the Canadian nationalist movement. Such external movements, which sought democratic rights for perceived oppressed groups, helped shape the political culture on university campuses and often further radicalized student activists. Throughout the Sixties, student activists continued to draw inspiration from global, national, and provincial movements aimed at wider societal change and they became increasingly radicalized, seeking change both within the university and in the wider society.

Published by Journal of Global Citizenship and Equity Education

The value and importance of global learning is widely promoted and debated in the literature but, without a common language to frame this discussion, we cannot accurately assess its effectiveness or value. One term frequently used in these conversations, and extolled by universities, is the idea of global citizenship; however, there is no consistent definition of this concept. In this article, we describe the philosophical traditions surrounding the term global citizenship and explain the roots of the debate over its use. To further understand how this term is used among institutions of higher education, we investigated how select Canadian universities discuss global citizenship and identified some of the key terms used as proxies for global citizenship. By bringing together the existing academic literature, the available statistics, and a survey of mandates and practices across Canadian universities, we have developed a framework that defines a global citizen in a Canadian context. This shared framework that universities can adapt and modify to meet their own institutional needs is necessary to enhance their ability to develop the next generation of global citizens. A consistent language and vision will better shape the experiences students have, ensure the evaluation of university programs is both possible and effective, and creates common goals that can be shared among industry, government, and universities.

Dr. Roberta Lexier is an Associate Professor in the Department of General Education and Department of Humanities at Mount Royal University. Her teaching and research focus is social movements, social activism, and social change. She is trained as a historian and has studied student movements, feminism and women's movements, Indigenous movements, economic movements, environmental movements, and the counterculture. She is working on a research project on the intersection between social movements and political parties, especially the New Democratic Party (NDP). She is also writing a book titled Resisting the Ivory Tower: Activism in Canadian Universities that examines the ways that universities contribute to social change. Her main interest is in how and why individuals band together to try to effect social change. Lexier also organizes and leads international field schools to Honduras and has developed a Community Service Learning course that seeks to connect universities with community organizations. She has undertaken research projects related to these initiatives and to the concept of Global Citizenship. Lexier has a B.A. (History and Political Science) and M.A. (History) from the University of Regina and a PhD (History) from the University of Alberta.

Organization: Mount Royal University Institute for the Scholarship of Teaching and Learning
Date: May 1, 2016
Grant amount: $10,000

How do students understand Community-Service Learning?

Global Learning in a Canadian Context: A Knowledge Synthesis

“For an Independent Socialist Canada”: National Identity and the Waffle Movement