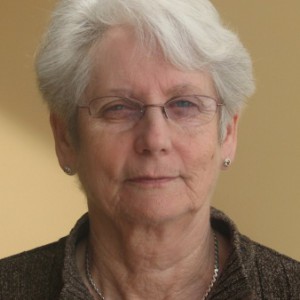 This publication examines the Nova Scotia government’s investment in the early years, and finds that it is shamefully inadequate. The report makes it clear that that the lack of financial support for Early Learning and Child Care (ELCC) neglects a significant and growing body of evidence that this investment pays dividends in spades: it is critical for labour force development, will help retain and attract people to our communities, and provides an overall boost to the economy.

Time for a reckoning on women’s issues

This Dec. 6 marks 25 years since 14 young women were senselessly murdered at l’École Polytechnique de Montréal. Since then, Canada has marked the date annually as the National Day of Remembrance and Action on Violence against Women. Over the last several weeks, Canadians have been reminded again and again that violence against women and sexual harassment are still persistent problems in this country. Even Parliament Hill and our public broadcaster’s offices are not immune. Nearer to home, we have witnessed the suicide of a young woman resulting from sexual violence and harassment and the brutal murder of a young aboriginal student, as though her life and dreams did not count. These high-profile cases have helped shine a light on the complexities of gender and (in the case of aboriginal women) race-based violence and have sparked important discussions. But discussions must also lead to action. On any given day in Canada, over 8,200 women and children are living in emergency shelters and transition houses to escape violent partners. Annually, over 400,000 women and girls report sexual assaults, yet as many as 90 per cent of assaults go unreported. Nearly 1,200 aboriginal women and girls have been murdered or gone missing over the last 30 years. We cannot let this continue to happen.

The recent Vital Signs reports that, in 2012, 17 per cent of families and 22 per cent of children lived in poverty in Nova Scotia. These are shocking statistics, but given the federal government’s 1989 promise to end child poverty by 2000, they are truly appalling. Given federal and provincial governments’ records on policies and programs to tackle the problem, however, they are not surprising.

HALIFAX - In the early 1900s, the building at 980 Tower Road was known as the Halifax Infants Home. In the 1950s, it became Bethany Home, a place where unwed mothers could have their children. “They might have committed suicide or infanticide or be on the street basically those were the options for young unmarried women of low-income,” says Stella Lord from the Canadian Federation of University Women. She was one of many who fought to save the building from demolition. Linda Forbes from the Heritage Trust of Nova Scotia says she “felt sick” when she heard the building had been demolished. “I think if we get rid of the physical reminders of our past whether it’s a happy past or a sad one, it’s more difficult to remember,” says Forbes. In 1998, Saint Mary’s University bought the building. It was most recently used to teach English as a second language. For the university, it wasn’t financially feasible to keep the building up and running, according to Margaret Murphy, Associate VP External Affairs. 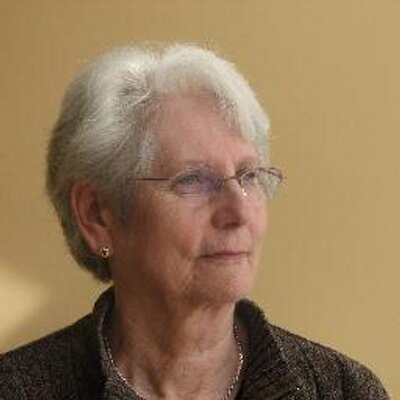 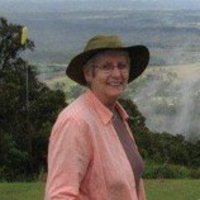 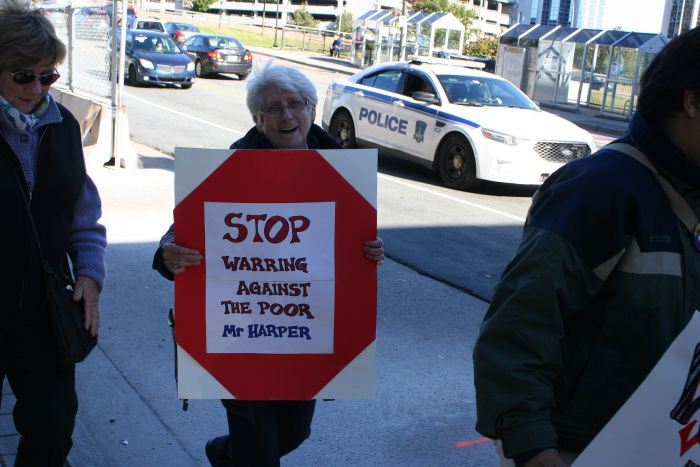 Stella Lord emigrated from Britain to Canada in 1966. She lived in Quebec for three years before moving to Toronto, where she worked at the Ontario Institute for Studies in Education (OISE). She credits her time at OISE with raising her consciousness about politics and women’s issues. A subsequent stay in Ottawa for eight years enabled Lord to study political science and sociology at Carleton University at a time when discussion of social change was robust.

Moving to Victoria, British Columbia, in 1980, Stella spent the next seven years immersed in the Women’s Movement and social change politics until 1987, when she and her family set off for a new life on the east coast. In Halifax, Stella taught sociology, women’s studies and political science at Saint Mary’s University, worked on various community-based action research projects with the Canadian Research Institute for the Advancement of Women Nova Scotia (CRIAW-NS), and until 2004, was employed as a research and policy specialist with the Nova Scotia Advisory Council on the Status of Women. In this capacity, she did extensive policy research on a number of issues affecting women, wrote numerous briefs and reports, and took on project development and public event planning and worked across government departments on program development issues.

In her retirement from government, Stella assists with the reformation of the Nova Scotia Women’s Action Coalition and development of the Community Coalition to End Poverty in Nova Scotia (CCEP), a network of anti-poverty groups, social activists, and citizens concerned with action on poverty. The work of women and others involved in the early days of the Coalition is becoming evident, she says, with the adoption of a provincial government poverty reduction strategy in 2009. The CCEP continues to advocate with government for more action on poverty issues and educate the public to ensure that positive change occurs. In 2009, Stella received her PhD in Sociology from Carleton University. Her dissertation analyzed 25 years of policy shift in relation to the treatment of single mothers in Nova Scotia’s welfare system. Once regarded as “unemployable”, they are now treated as “employable” and not only encouraged to find a job, but required to seek employment. However, the absence of reliable and affordable childcare, coupled with poor employment conditions, makes this policy shift problematic.

Nova Scotia Advisory Council on the Status of Women