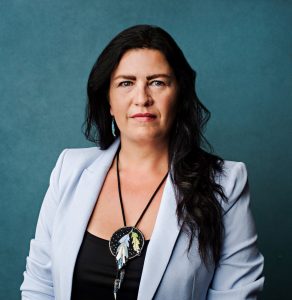 Marc Montgomery talks with Lori Campbell, Director of Indigenous Initiatives at St. Paul's University College, affiliated with the University of Waterloo, Ontario, about the Missing and Murdered Indigenous Women and Girls Inquiry. 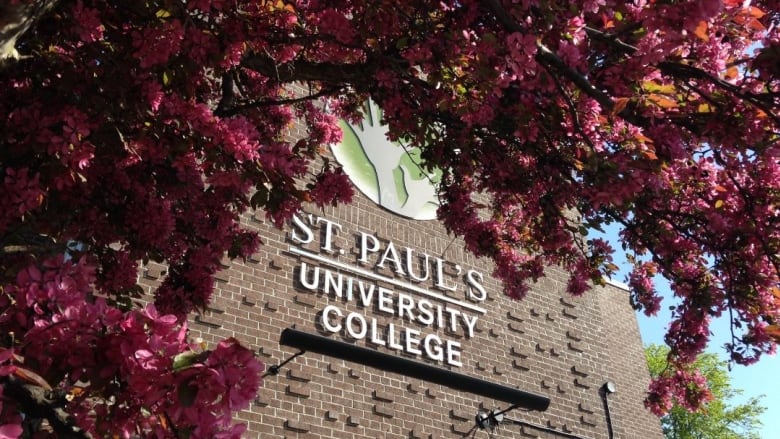 "A first of its kind": Indigenous-centred degree business program in the works

A new undergraduate program is in the works at St.Paul's University College at the University of Waterloo. A first of its kind bachelors program will focus on teaching students business management skills... from an Indigenous perspective

After 'Justice for Colten' rallies subside, what's next?

Interview after the Colten Boushie verdict: the man responsible for shooting Boushie in the back of the head goes free. 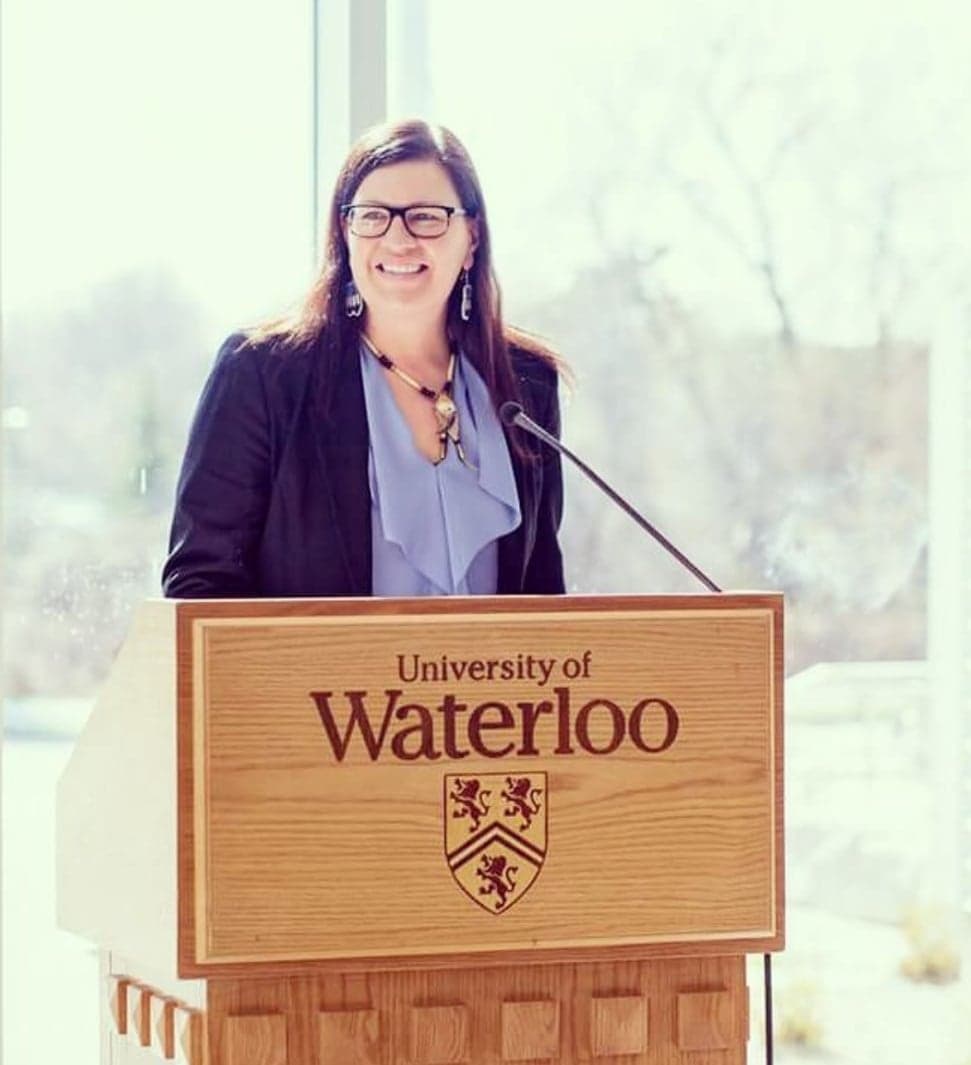 What's with the territorial acknowledgments at public events in Waterloo Region? 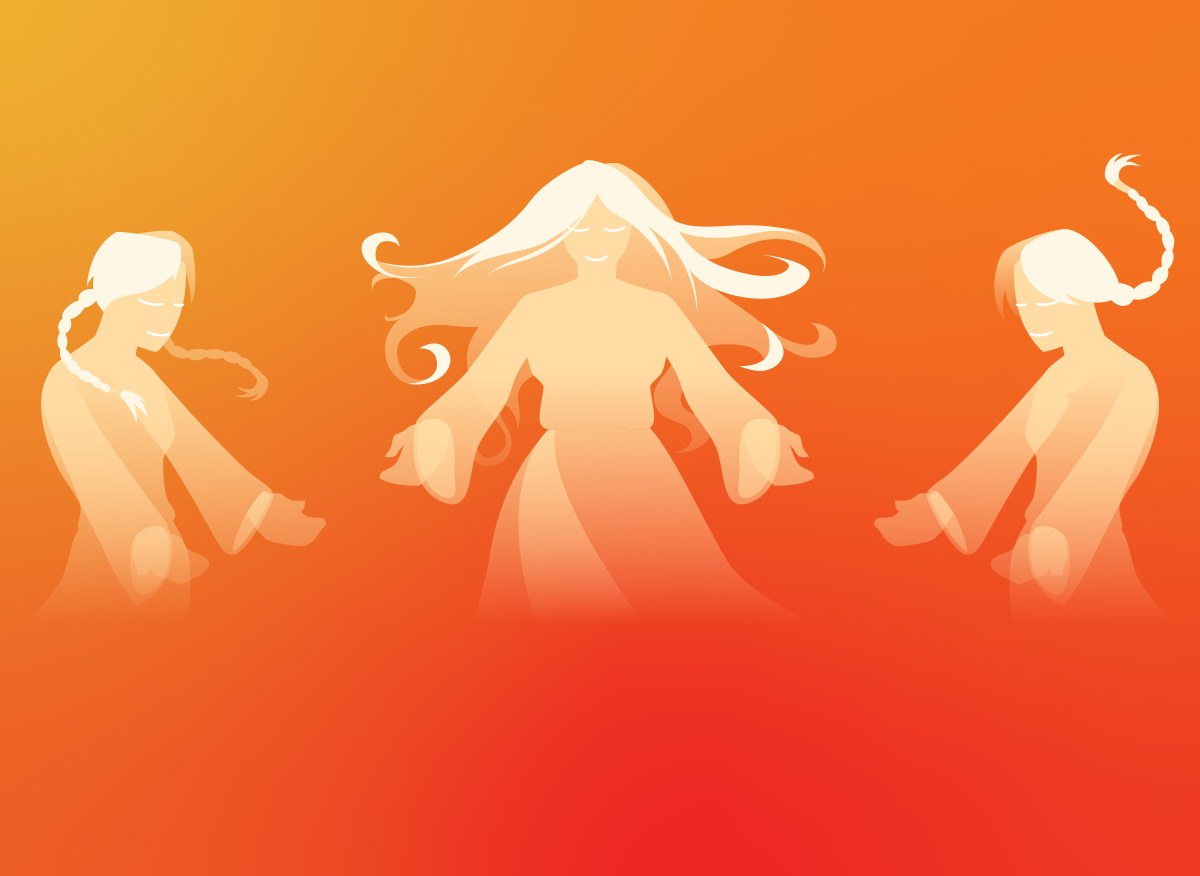 The Role of Faculty Associations Following the Truth & Reconclliation Commission

As universities take on the work of Indigenization, what role do faculty and faculty associations have in advancing the recommendations of the Truth and Reconciliation Commission’s Final Report and the rights of their Indigenous members?

Lori is 2-Spirit and is a member of Montreal Lake First Nation, Treaty 6 territory. She is an intergenerational survivor of the Indian Residential School system and a child from the Sixties Scoop generation. Lori has made it her career advocating for social justice and working towards a more equitable society for all. Most recently, she was a federal candidate in the 2019 election.With over 13 years of progressive leadership in student services, academics, research and administration, Lori is an experienced leader in education with a proven track record particularly in advancing processes of Indigenization and decolonization. Lori is a PhD candidate in Social Justice Education. She recently held the position of Director, Shatitsirótha’ Waterloo Indigenous Student Centre and was an Adjunct Lecturer in the Indigenous Studies academic program at St. Paul’s University College and as of June 1, takes on the role of Associate Vice President, Indigenous Engagement at the University of Regina.

The region of Waterloo's version of Canada Reads.
Chose and successfully defended "The book every Canadian should read: Halfbreed", by Maria Campbell.

This award celebrates women and girls whose hard work and contributions inspire others to take a leading role in their community.

Canadian Society for the Study of Higher Education (CSSHE-SCEES)

Professional membership.
The purpose of the Canadian Society for the Study of Higher Education (CSSHE) to promote scholarship related to postsecondary education through publications and scholarly conferences.

Professional membership.
An association dedicated to serving the purposes of scholars - including faculty, students, and independent researchers - involved in the study of Canada through Canadian Studies programs or within other disciplines at the post-secondary level in Canada.

Speak up: A forum on Anti-Racism

International Day for the Elimination of Racial Discrimination

Indigeneity, students, and higher education: The complexities, the realities, and what you can do to support Indigenous Student Success

Is Indigenization Yet Another Assimilation Project?

An indigegogical framework for curriculum development

Reconciliation in the workplace: Creating cultures of trust via effective communication, building relationships, and a climate for cultural safety for Indigenous employees in Ontario and Canada

Funding to complete a permanent outdoor cultural and ceremonial learning space on campus.