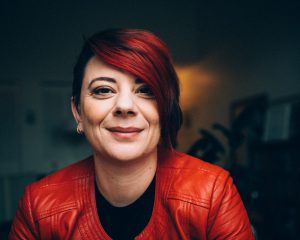 Marina's expertise is in consumer rights in the digital society, and technology policy and regulation. CRTC to Ban unlocking fees for smartphones as of Dec 1

Santa buying you a new smartphone? Be sure to check your contract plan twice

Banks are embracing apps and some restaurants now require a smartphone to enter — so what happens if you don’t have one?

Lead article in the Recalibrating Canada’s Consumer Rights Regime special feature of Policy Options. The article focuses on how Canada’s consumer rights regime has not kept up with the times and argues that a significant recalibration is needed to address trends and threats. 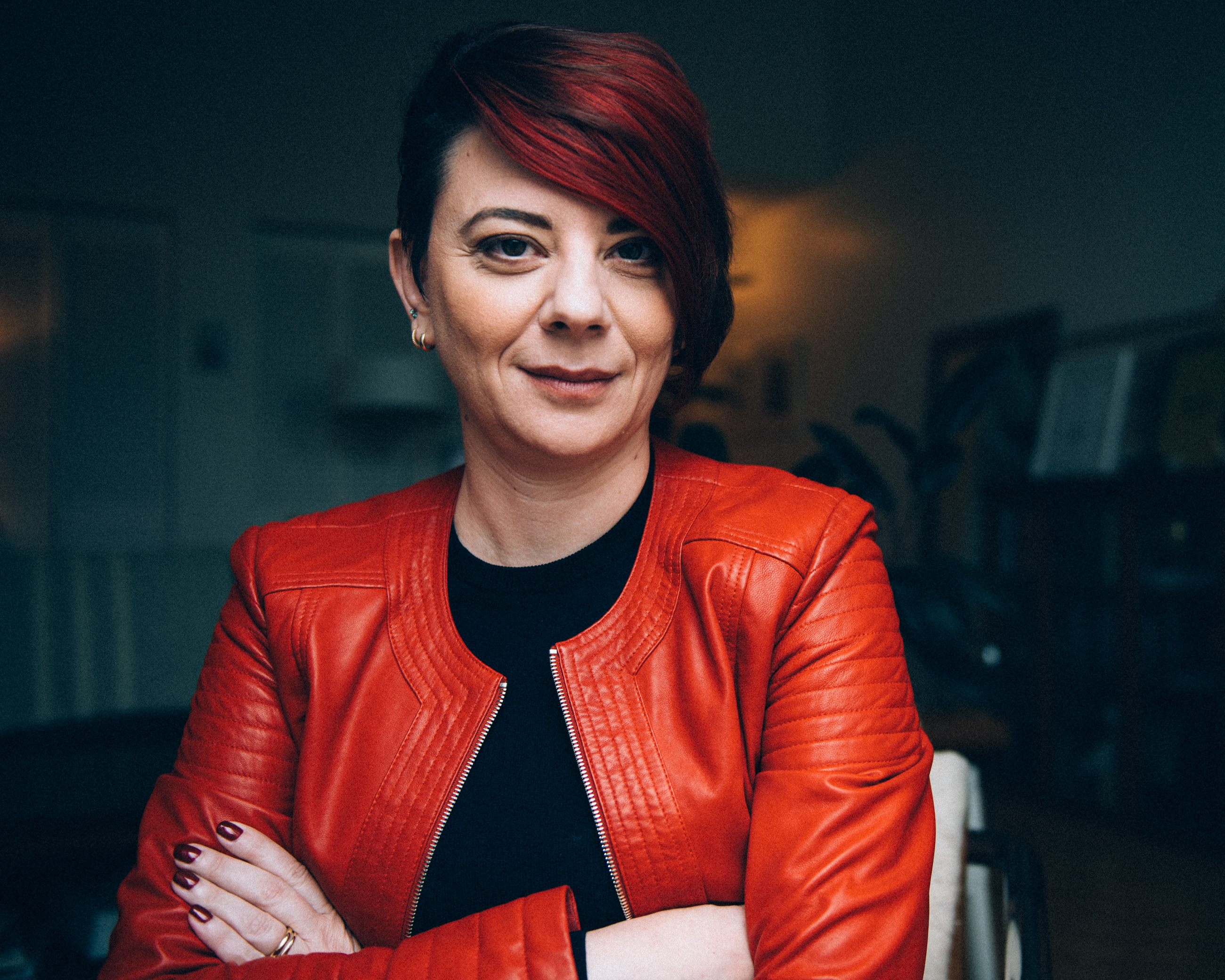 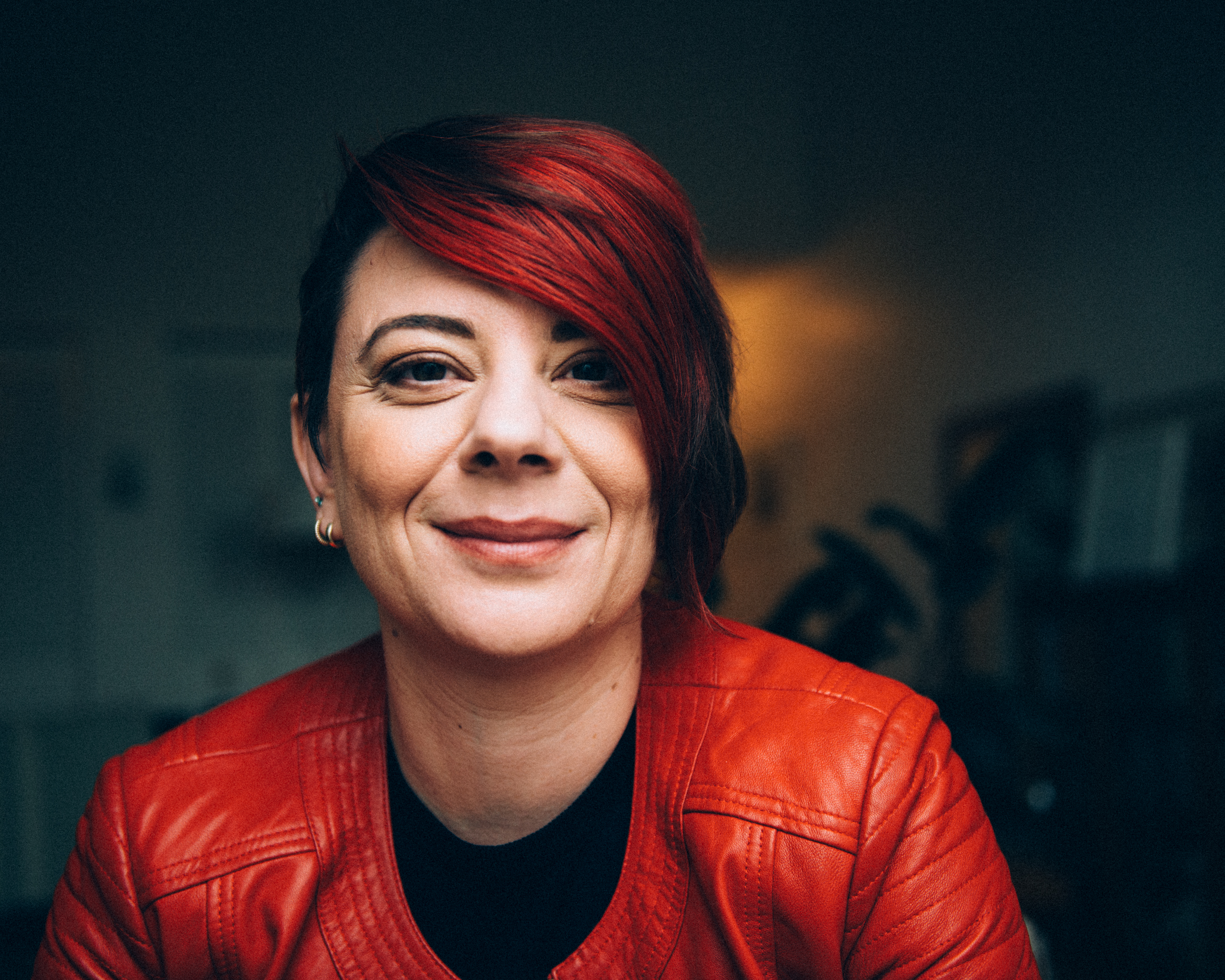 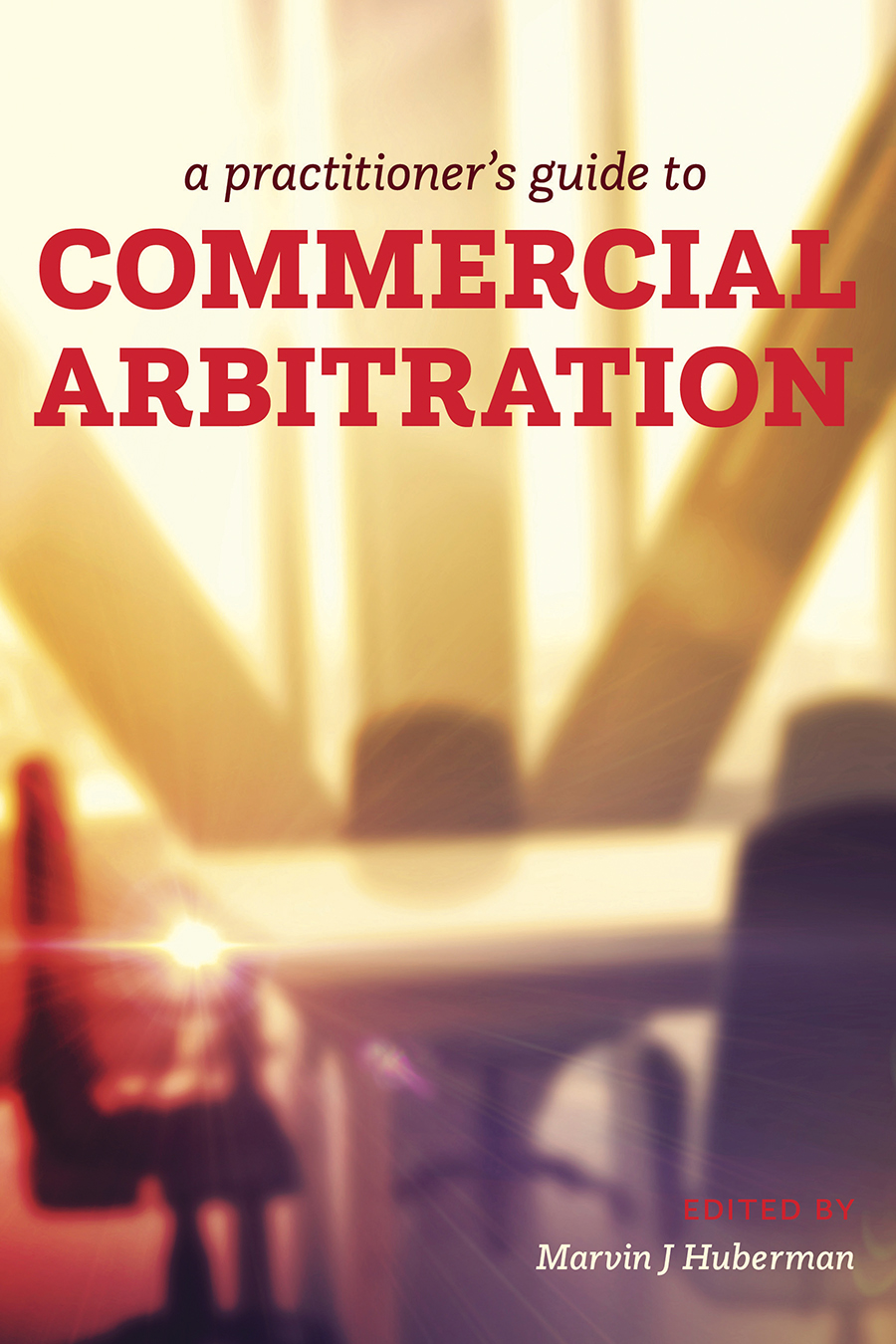 A Practitioner’s Guide to Commercial Arbitration

Arbitration can be a highly effective alternative commercial dispute resolution process outside of court. Indeed, arbitration is and has historically been a widely used method for resolving commercial conflicts arising out of domestic and international corporate and commercial transactions. It has tremendous potential to resolve disputes with confidentiality, economy, efficiency, finality, durability, neutral expertise, impartiality, fairness, and more party-sensitive and satisfactory outcomes than traditional litigation. 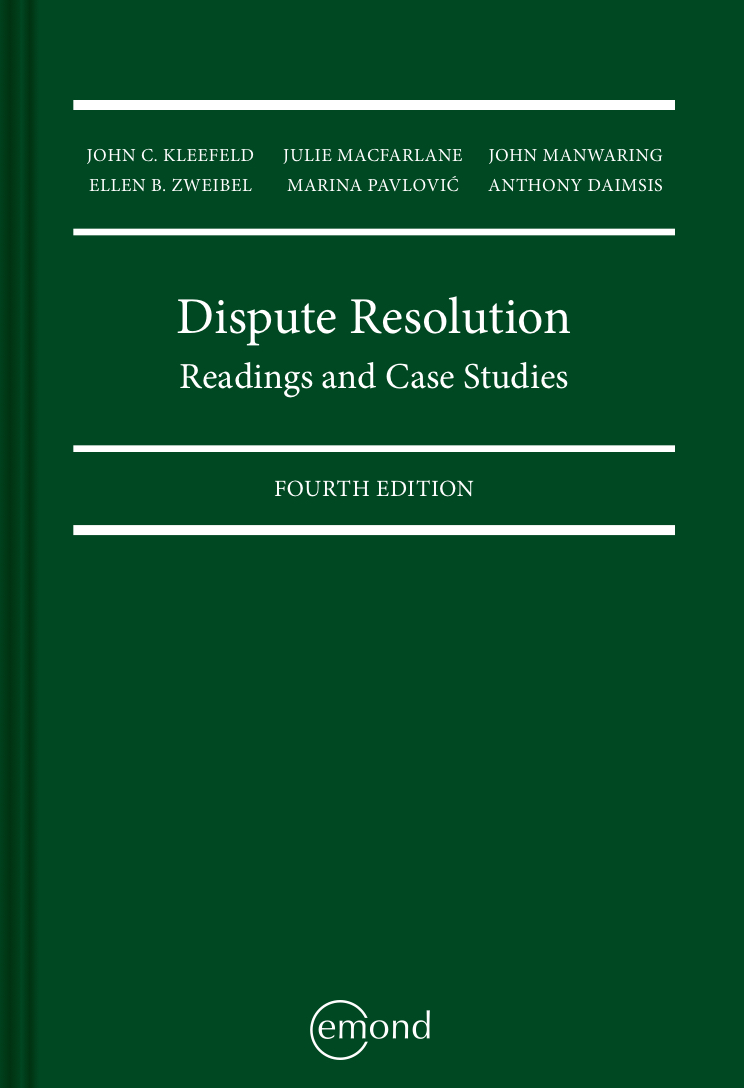 Dispute Resolution: Readings and Case Studies, 4th Edition explores the theory and practice of dispute resolution by highlighting examples from Canada, the US, and other jurisdictions. This casebook includes a careful selection of key writings by renowned dispute resolution theorists and practitioners. It surveys a range of dispute resolution processes — conflict analysis, negotiation, mediation, arbitration, online dispute resolution (ODR), hybrid processes, and dispute systems design and evaluation — and introduces the reader to their practical application and to some of the debates over their use. Teaching questions, articles, and case studies are included throughout the text to enhance and to test students’ knowledge and understanding. The fourth edition allows for a contextual approach to dispute resolution by featuring readings that examine how the aforementioned processes are applied in different spheres, including family matters, business disputes, labour and employment, and criminal law.

Contracting Out of Access to Justice: Enforcement of Forum-Selection Clauses in Consumer Contracts

The article was cited and quoted with approval by the Supreme Court of Canada in Douez v Facebook, 2017 SCC 33, http://canlii.ca/t/h4g1b.

Marina Pavlovic is an Associate Professor at Faculty of Law, Common Law Section at the University of Ottawa and a member of its Centre for Law, Technology and Society. Her expertise is in consumer rights in the contemporary cross-border digital society and technology policy and regulation.

In June 2018, she was appointed by the Ministers of Innovation, Science and Economic Development Canada and Canadian Heritage to the Broadcasting and Telecommunications Legislative Review Panel, a seven-member expert panel tasked with reviewing Canada's communication legislative framework.

She is a lead counsel for the Canadian Internet Policy and Public Interest Clinic as an intervener before the Supreme Court of Canada in Wellman v Telus, and was as also a co-counsel in Douez v Facebook and Haaretz v Goldhar. Pavlovic appeared before the Canadian Radio-Television and Telecommunications Commission in the 2016˗2017 Review of the Wireless Code. She also appeared before both the House and Senate Committees, as well as the Canadian Transportation Agency, on Air passenger rights.

Prior to joining the University of Ottawa as an Assistant Professor in 2007, Pavlovic was an in-house counsel for a telecommunication company in Belgrade (Serbia); an of-counsel with a law firm in Salzburg (Austria), where she practiced in the area of international commercial arbitration; and was also a Part-Time Professor at the Common Law Section (2004-2007).