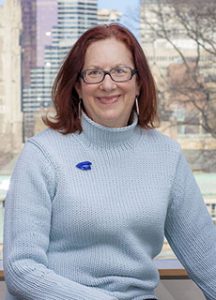 Professor, Political Science. Fellow of the Royal Society of Canada, University of Toronto

Counting the ways COVID takes a toll on women

Dr. Sylvia Bashevkin, a professor in the Department of Political Science at the University of Toronto, specializes in the study of gender and politics. She has published extensively on women's political engagement in Canada, the US and UK. A former principal of University College, the founding college of the University of Toronto, she is a fellow of the Royal Society of Canada and in 2014 won the Gender Studies Award from the Royal Society. Most recently, she is the author of Women as Foreign Policy Leaders (2018) and is the editor of a forthcoming book on women premiers in Canada's provinces and territories. Full details at www.sylviabashevkin.com