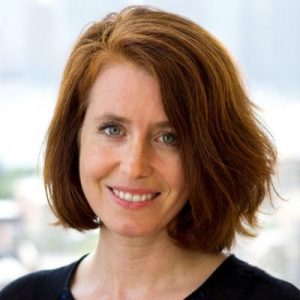 Anoush Fraser Terjanian is a tenured associate professor at East Carolina University. A historian of political and economic thought, her teaching and research focus on the connections between the first theories and institutions of capitalism and modern democracy. Her first book, «Commerce and Its Discontents in Eighteenth-Century French Political Thought» (Cambridge University Press, 2013 (2016 in paperback)), offers the prehistory to Piketty’s «Le capital au XXIème siècle.»

A former Parliamentary Intern, Terjanian previously served on Canada’s G7 Summit delegation to the US, and more recently developed her interest in bridging theory and practice on secondment as the founding director of the US Social Science Research Council’s new ‘Anxieties of Democracy’ program (2015-17). Appointed to SSHRC’s Governing Council in 2018, she is currently a Visiting Fellow at the University of Ottawa’s Graduate School of Public and International Affairs.