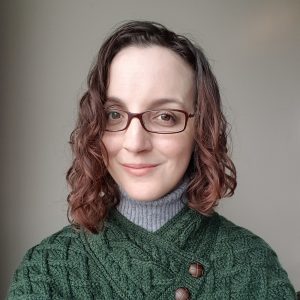 Academic Talk - Hacking Sumerian: A Database Approach to the Analysis of Ancient Languages

Academic Talk - Body Cleaning, Social Norms, and Value in the Epic of Gilgamesh

Presented at the Interdisciplinary Workshop Cleaning and Value
Goethe University of Frankfurt am Main
Friday, June 9, 2017 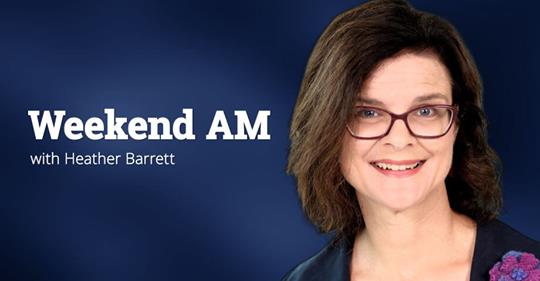 Come From Away in a can, period art, and being a better ally Church attendance is diminishing as multiculturalism is rising, and that's no coincidence 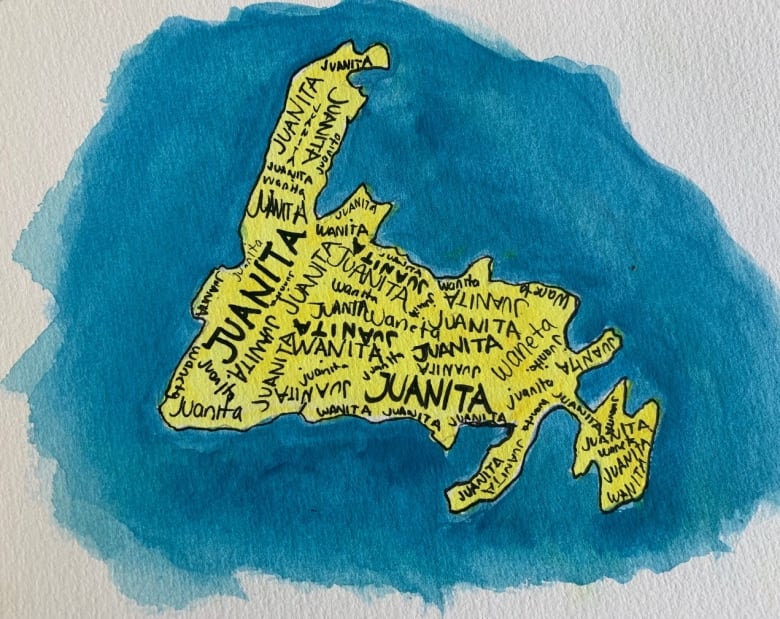 All the lovely Juanitas: How did a Spanish name find such popularity in Newfoundland? 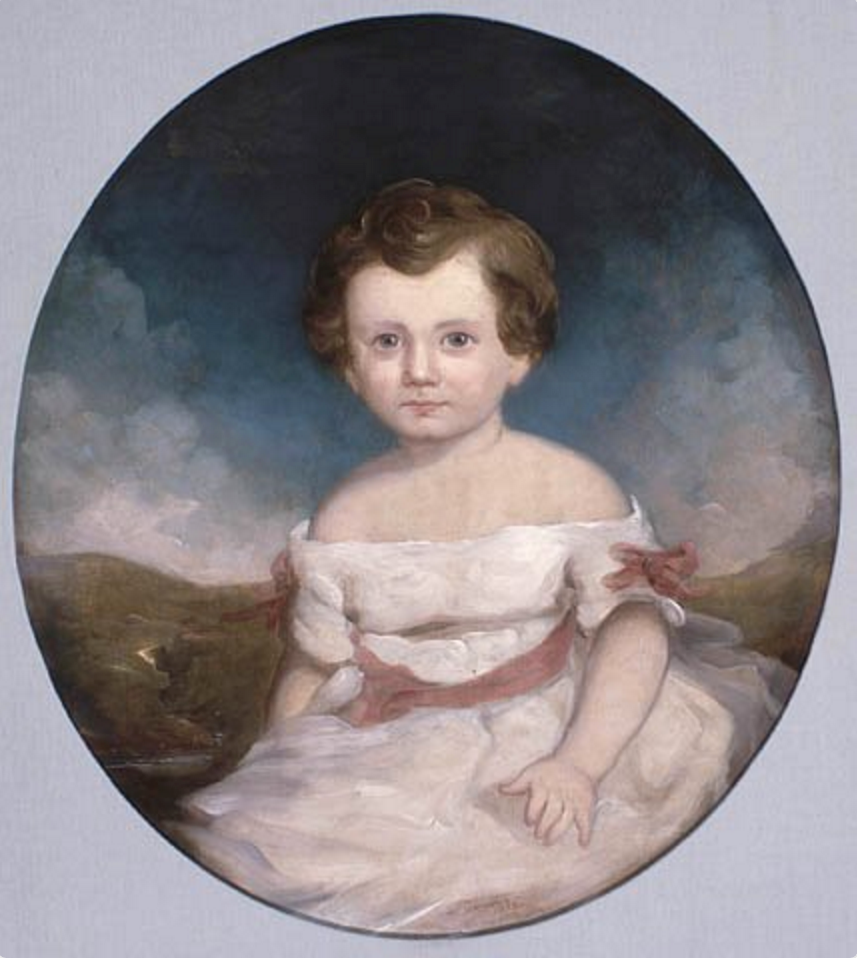 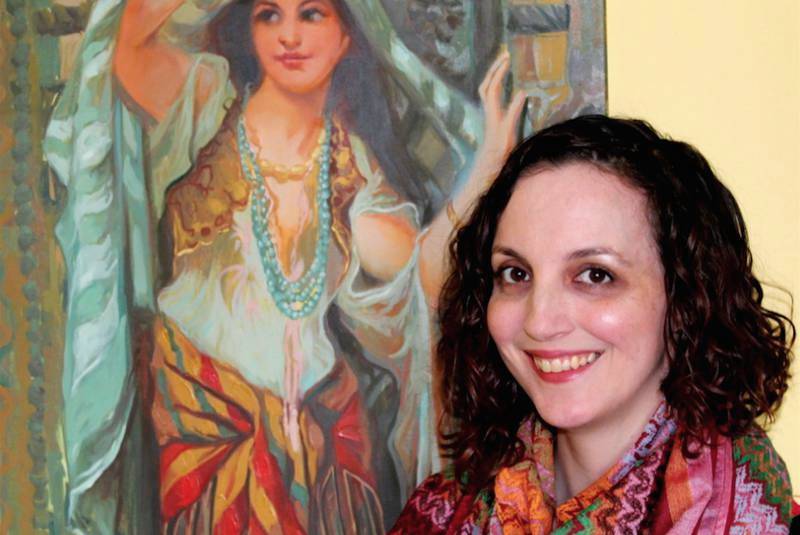 Shaking, shimmying and breaking down stereotypes 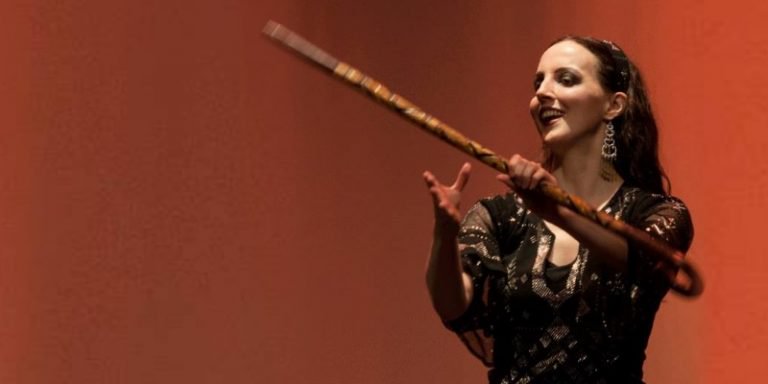 Why do we call Middle Eastern dance “belly dance”? 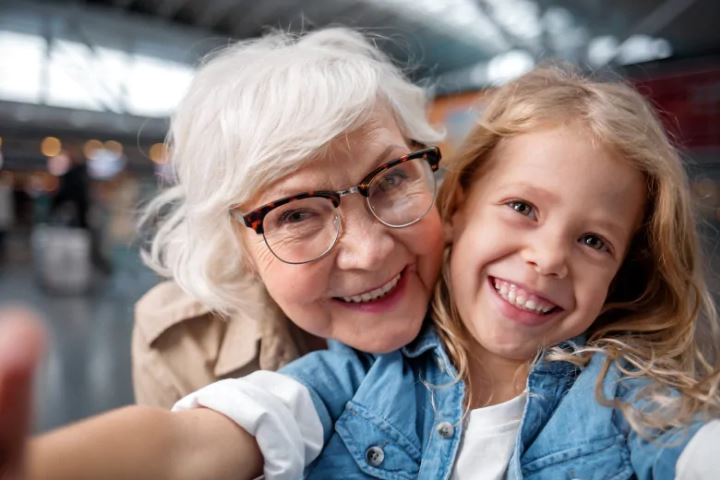 Let's hear it for the nans: Here's why we all need a (grand) Mother's Day There's value in preserving religious structures — even for the religiously unaffiliated 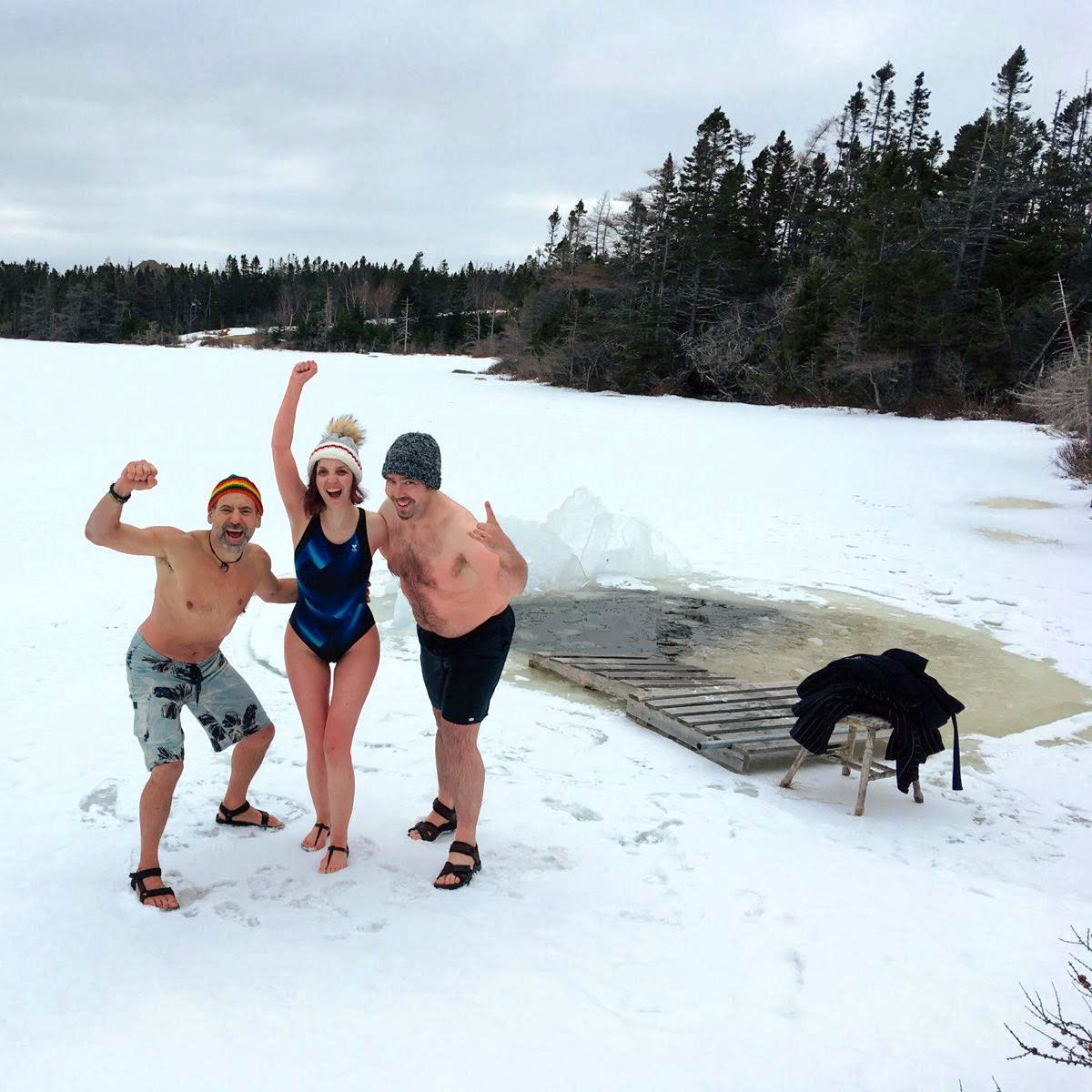 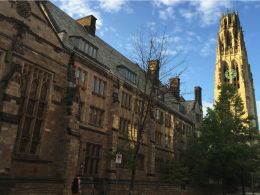 The college admissions scandal is shocking, but the rich have always bought their way into elite universities Out of the bathroom, into the gallery for an artist working with menstrual pads In the shadow of Mount Cashel: The tipping point of disillusionment with the Catholic Church Priests and pastors shoulder a huge emotional burden, but they're burning out ... alone Chill out, folks; there's no need to be so defensive about Christmas Distant Impressions: The Senses in the Ancient Near East

Nihil est in intellectu quod non sit prius in sensu – “There is nothing in the intellect that is not first in the senses.”

Although we often treat the senses as though they are immutable, fundamental properties of our physiology, the way we parse our sensory experiences is dictated by our cultural context. Accordingly, the essays in Distant Impressionsexplore the social aspects of sensation in the ancient Near East, inviting the reader to move beyond the physiological study of sensation to an examination of its cultural meanings.

The essays in this book approach the question of sensory experience in ancient Near Eastern societies from philological, literary, art historical, and archaeological perspectives. They address the means of sense perception (such as vision, hearing, and smell) and the objects of perception (such as light, noise, and odor), examining the senses within religious, political, and social frameworks. The first part looks at the monumental architecture, bas-reliefs, and tablets of the Neo-Assyrian period, while the second explores sensory dimensions of the built environment and textual representations of sensation in other times and places, such as Neolithic northern Mesopotamia and Hittite Anatolia. Building on recent scholarship that focuses on the social aspects of sensation in history, Distant Impressions brings this approach to bear on ancient Near Eastern studies for the first time.

Ainsley Hawthorn is an author and cultural historian based in St. John's, Newfoundland and Labrador. She holds a Ph.D. in Near Eastern Languages and Civilizations from Yale University, and her areas of expertise include the ancient Middle East, Middle Eastern dance, the history of writing, religious history, and the cultural history of the senses.

She served for five years as Executive Director of the Community Foundation of Newfoundland and Labrador, where she co-founded and co-produced Newfoundland and Labrador's annual Vital Signs report, a foundation-university partnership project that presents research data relevant to quality of life in a reader-friendly format. 100,000 copies of the report are distributed province-wide each year.

Hawthorn is a columnist for CBC, has contributed to The Globe and Mail, The National Post, and the Newfoundland Quarterly, and is currently completing her first non-fiction book, The Other Five Senses. She is also a textile artist and a teacher and performer of Middle Eastern and international folk dance.