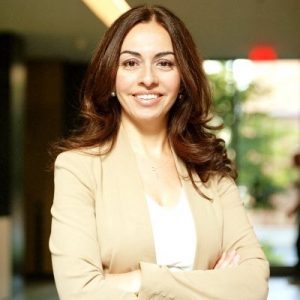 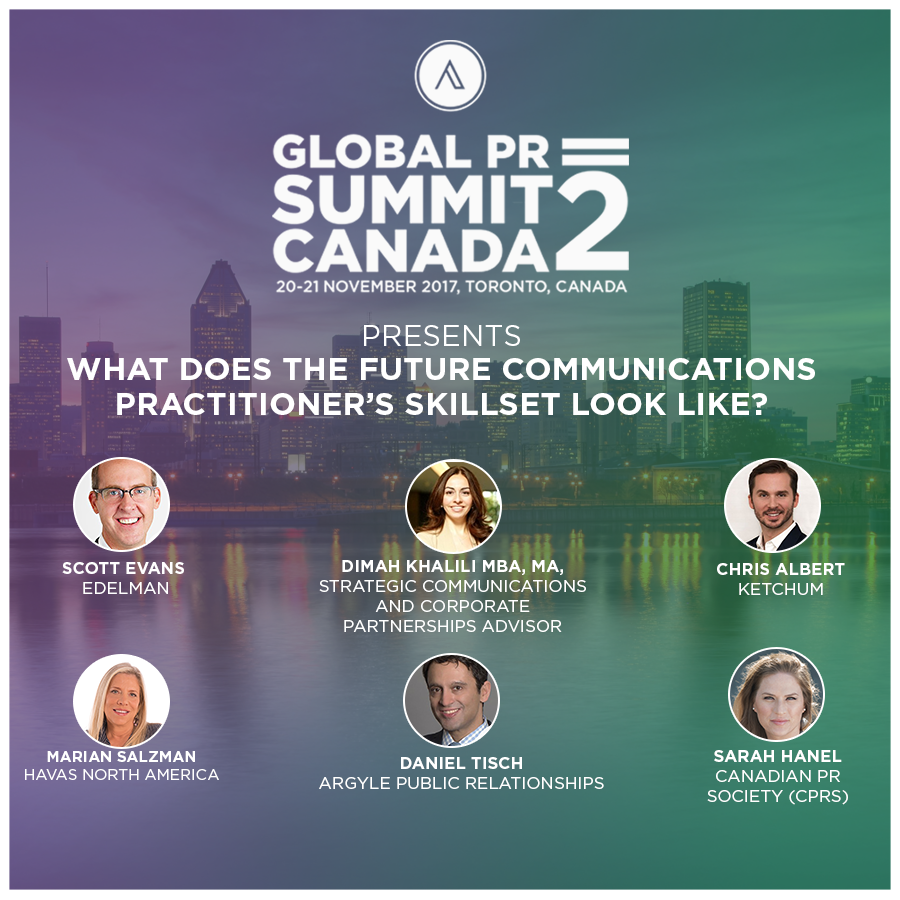 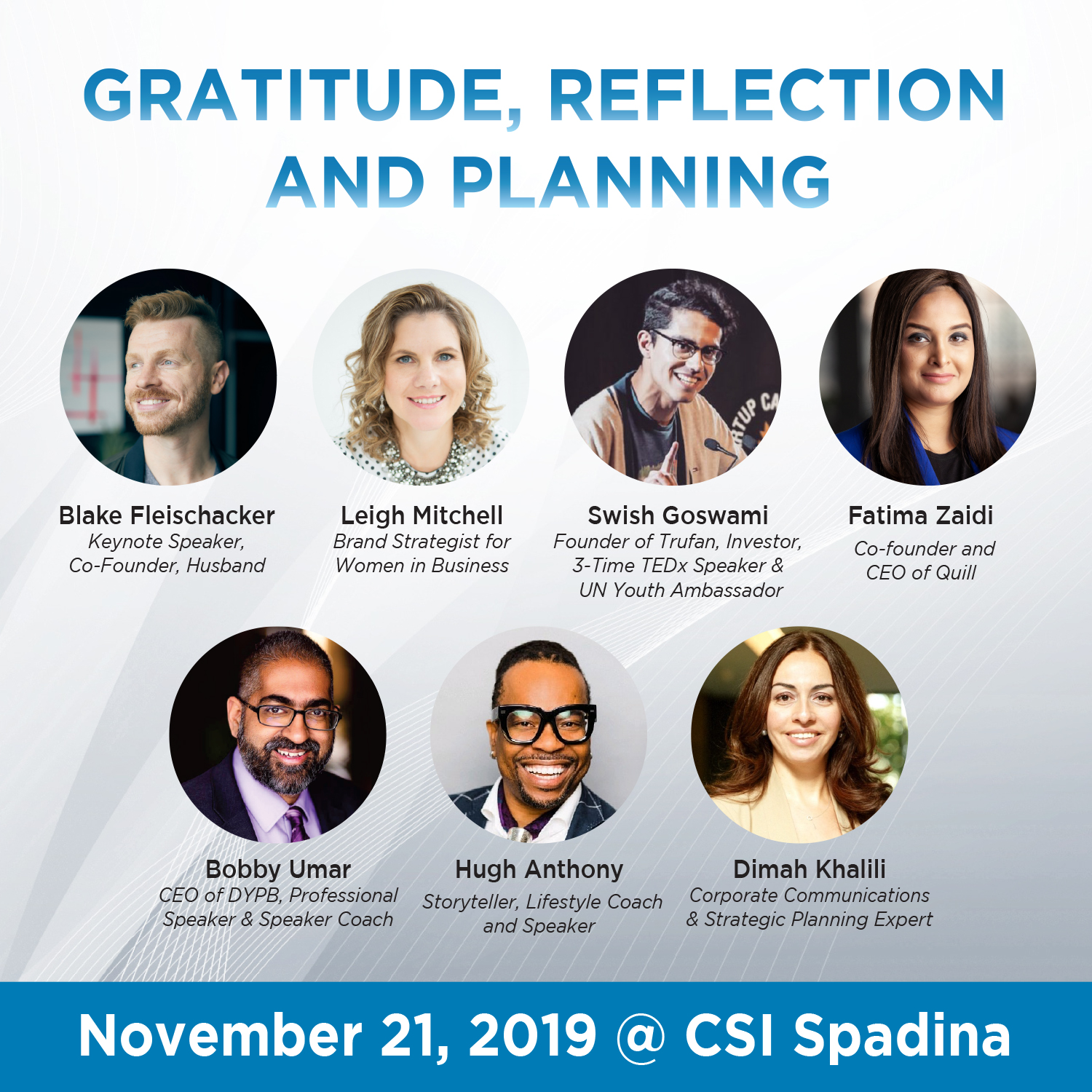 Dimah Khalili is an MBA Strategic Planning and Corporate Communications Senior Advisor. She has over 15 years of experience helping organizations bring their brands and missions to life through compelling stories and well-developed strategies using creativity, innovation, design thinking, and project management skills. She has worked for world leaders in the public and non-profit sectors (the late King Hussein of Jordan, King Abdullah II of Jordan and The Crown Prince of Wales). She has also worked in the private sector for a multi-billion investment company chaired by the Lebanese Prime Minister Saad Hariri, where she was responsible for building the organization’s media, communications, and CSR division from the ground up.

Earlier in her career, Khalili worked with two of the largest PR, communications and advertising agencies: M & C Saatchi (then Saatchi & Saatchi) and FCB Agency (Foote, Cone & Belding). She was awarded the Jordanian Decoration for Achievements at the World Economic Forum, Dead Sea by Jordan’s King Abdullah II in 2003. She is also the recipient of two academic scholarships: the Carol Dickson Memorial Scholarship by Rotman School of Management, University of Toronto in 2012 and the British Chevening Scholarship by the UK’s Foreign & Commonwealth Office in 2000.