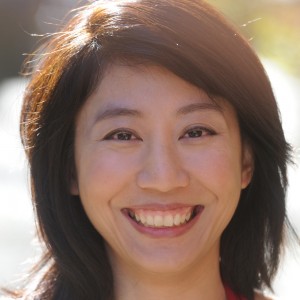 A Canadian doctor's plea as crisis worsens: 'We need the equipment now'

Dr. Melissa Yuan-Innes is an emergency physician who calls her shifts “ten hours of improv.” Her petition advocating for action on COVID-19 (http://change.org/COVID19frontline) garnered over 200,000 signatures and galvanized a response from national TV and print media including CBC’s The National, CTV, Global, and Macleans. Melissa’s Hope Sze medical crime series, penned under the name Melissa Yi, has been recommended by The Globe and Mail, CBC Books, and The Next Chapter, and has also been optioned for audio by Kobo Originals. Yuan-Innes was a finalist for the Arthur Ellis Award for best crime story in Canada and shortlisted for the Derringer Award for the best short mystery fiction in the English language. She also won a Writers of the Future Award in speculative fiction. Yuan-Innes' debut Fringe play, I Am The Most Unfeeling Doctor In The World (And Other True Tales From The Emergency Room), won Best of Fest at the Ottawa Fringe and was a Behind the Rideau Award finalist. She believes in health, humour, common sense, and big dreams.