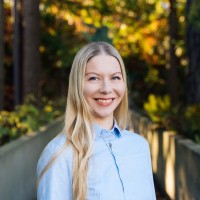 [BLOG] RELIGION AND POLITICS IN BHUTAN: AN INTERVIEW WITH DAGMAR SCHWERK 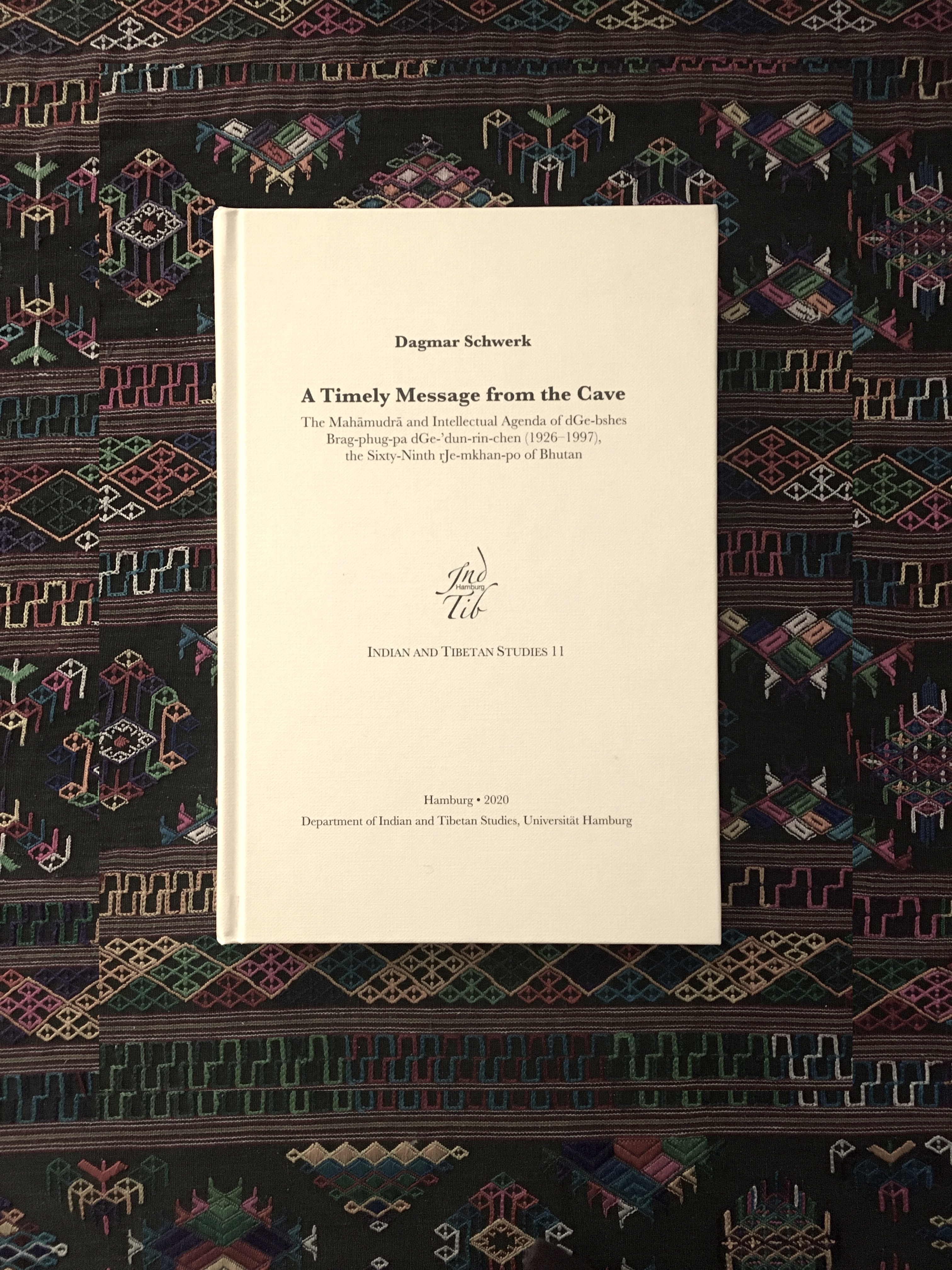 Dr. Dagmar Schwerk is a scholar of premodern and modern Tibetan and Himalayan Buddhism; in particular, Bhutan’s intellectual, political, and social history between the seventeenth and twentieth centuries. She specifically address topics such as the formation of Buddhist doctrinal agendas, trans-regional knowledge and literary production, the relation between the societal spheres of religion and politics, identity- and nation-building processes, secularities and modernity, and engaged Buddhist ethics. She is the current Khyentse Foundation Postdoctoral Fellow in Tibetan Buddhist Studies at the University of British Columbia and a research associate at the University of Leipzig's Centre for Advanced Studies in the Humanities and Social Sciences “Multiple Secularities: Beyond the West, Beyond Modernities." Now holding a PhD in Tibetan Studies and an MA in Tibetology, classical Indology, and political science from the University of Hamburg, Schwerk was the recipient of several prestigious fellowships and awards, such the Khyentse Foundation Award for Excellence in Buddhist Studies in 2012, the 2016 Dissertation Fellow of The Robert H. N. Ho Family Foundation Program in Buddhist Studies, and the German Academic Scholarship Foundation (Studienstiftung des deutschen Volkes).