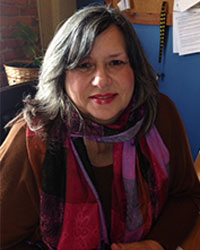 Ms. Brayton is a strong leader in both the feminist and disability movements

We Can Tell - We Will Tell: Bonnie's Story of Abuse

Women with Disabilities: The Fight for Dignity

Despite the challenges that remain, Brayton is encouraged by the shift in Canadian social policy, which she believes is slowly becoming more inclusive of disabled and deaf women. She cites the D.A.I. decision as a “huge success,” and adds that DAWN Canada is now called upon regularly to present to Parliament. The organization is also asked to provide expert witnesses in a variety of sectors, such as health equity and antiviolence.

The Criminalization of Women with Disabilities: An Interview with Bonnie Brayton from the DisAbled Women's Network of Canada

On Wednesday February 12th, Bonnie Brayton, National Executive Director of DAWN-RAFH Canada, spoke to CKUT about the criminalization of women with disabilities and the lack of systemic support that exists for women like Ashley Smith and Nichele Benn.

November 25, the UN International Day for the Elimination of Violence Against Women, marks the beginning of 16 Days of Activism Against Gender-Based Violence. December 10, International Human Rights Day, marks the end of this international campaign. Violence against women is an on-going epidemic in our country. Data released last year by the Canadian Centre for Justice Statistics in a report on criminal victimization in Canada revealed that sexual assault remains the only crime in Canada for which there has been no decline in the last decade....

Parents With Disabilities: These Moms Live In Fear Of Losing Their Kids

Bonnie Brayton, who heads DAWN, suggests improving support in the early stages as well. “Mothers with disabilities have unique parenting needs, including adapted cribs and change tables for mothers with physical limitations and flashing baby monitors for mothers with hearing impairments,” she says...

Look at sex trade and exploitation through disabilities lens: advocate

IS OUR HEALTH CARE SYSTEM FORGETTING A LARGE GROUP OF CANADIANS?

Canadian Living blog features DAWN-RAFH’s OUR HEALTH MATTERS, a project about access to health care for people with disabilities.

Canada's record on human rights, particularly reports and findings that have been released this past year all have one common thread: each of them points to the fact that women and girls with disabilities, including Indigenous women and girls have been completely forgotten by the State....

How many Canadians today will be thinking about women with disabilities when they think about women's equality?...

Canadian heroines: Who should appear on the country’s bills?

A lesser known Canadian hero, Maria Barile – an advocate for disabled women who recently died, would be a welcome addition to the country’s bills according to Bonnie Brayton, the national executive director of DisAbled Women’s Network Canada. “She was one of the first people to look at breast-cancer screening for women with disabilities,” said Brayton, who said Barile was an advocate for disabled women’s health because she saw a number of her friends die from the disease because they were not properly screened. Barile was a founder of DAWN Canada who also made significant contributions to the prevention of violence against women with disabilities, said Brayton...

Breast Cancer Awareness: Let's Ensure All Women Are 'In The Pink'

"Pink madness" began showing up on football fields across North America on Sunday night and it will soon be in full swing. October is Breast Cancer Awareness Month and everything from blenders to football jerseys are imprinted with the ubiquitous pink ribbon, accompanied by promises from corporate sponsors that a portion of your purchase will be donated to breast cancer research or awareness... 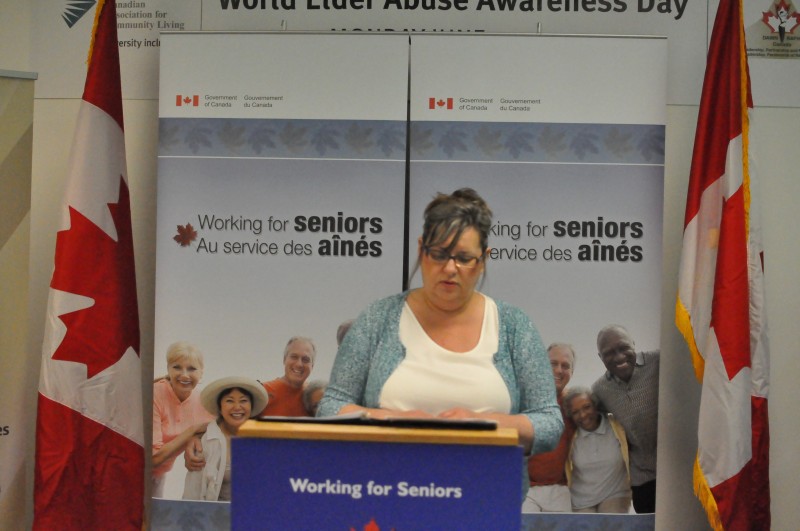 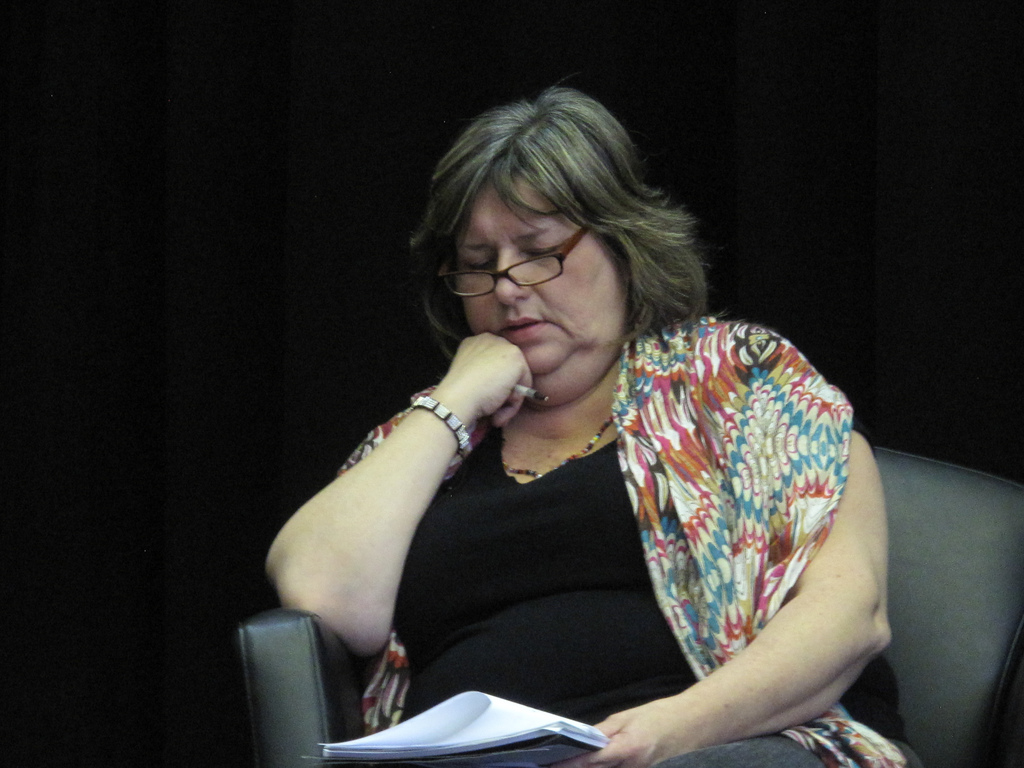 Did you know that women with disabilities form the largest minority group in the world? Indeed, according to a 2010 World Health Organization report, this group is more than half a billion strong. Bonnie Brayton is well aware of those numbers and has been waging a campaign for inclusion rights for Canadian women with disabilities. Ms. Brayton, a strong leader in both the feminist and disability movements, has been the National Executive Director of DAWN Canada (DisAbled Women’s Network of Canada) since 2007 when the organization established a national head office in Montreal. This national, cross-disability feminist organization has focused on advancing the rights of women with disabilities and Deaf women in Canada and Internationally for the past 30 years. During her tenure with DAWN Canada, Ms. Brayton has worked diligently to highlight key issues that impact the lives of women with disabilities in regards to health equity, housing, employment and violence. For example, she has strongly promoted the representation of women with disabilities in policy changes from the employment sector to the justice sector, and is at the forefront of addressing systemic barriers at all levels. Ms. Brayton’s commitment to women with disabilities spreads further than her office. She is also the President of Coup de Balai – Clean Sweepers, an innovative social enterprise which provide home care services to people with disabilities and seniors in her Montreal community while creating employment, income and job security for women who were previously unemployed (primarily, immigrant and racialized women). Bonnie Brayton credits her leadership success to being passionate about and inspired by her cause and the women who benefit from her tireless work. As she says, being able to push for what you know is right is fun (most days!) Learn from Ms. Brayton’s wisdom and experience at the conference as she talks about making inclusion a standard practice, overcoming roadblocks, listening to advice and, when it comes right down to it, going with your gut.

In September 2014, Ms Brayton was selected as one of 23 women leaders in Canada to describe their vision for the country's future. Selected from more than 200 nominees, 23 aspiring and established leaders contributed to an anthology, participated in a Women’s Leadership Conference and collaborated on a shared vision for Canada’s future. http://aboldvision.ca/visionaries/