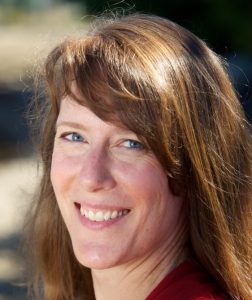 Non-profit leader in ocean conservation in urban British Columbia, where 75 per cent of the province's population lives, works and plays.

A short video documenting Georgia Strait Alliance's first annual Water's Edge Day - a celebration of Vancouver's waterfront that brought together over 1,000 citizens to explore and connect with the shoreline. Learn More: https://georgiastrait.org/work/waterfront-initiative/waters-edge-day/

SPUR Festival 2014: This City in Seven Years | My Greenest City

May 22, 2014 The City of Vancouver has set a bold goal for itself: to be the world’s greenest city by 2020. But while the metrics for what make a city livable—public transportation, access to quality education, cultural amenities—are easy to come by, what makes a city “green” is a little less clear. In this event eight speakers make the case for their vision of what it means not just to be green, but the greenest city in the world. Speakers include: Michael Ableman, Geoff Dembicki, Charles Gauthier, Sadhu Johnston, Mitra Mansour, Christine Mclaren, Gordon Price and Christianne Wilhelmson. Moderated by David Beers, founder of The Tyee.

Courts, cashflow and election campaigning: what lies ahead for Kinder Morgan pipeline

Texas energy giant Kinder Morgan no doubt breathed a sigh of relief this week. That's because on Wednesday, the B.C. government gave it the OK for its $7-billion pipeline expansion, toppling yet another obstacle to it ramping up the flow of diluted bitumen to the West Coast.

Sinking decaying ships to the ocean floor is not a solution to B.C.’s problem of derelict vessels. To seriously suggest this underscores a lack of understanding about the long-term impacts that sunken ships can have on our oceans.

The Royal Victoria Yacht Club raised a flag Friday to celebrate its new eco-certification. The club has received a Clean Marine B.C. rating of four “anchors,” through the Georgia Strait Alliance. Clean Marine B.C. is a voluntary program recognizing marinas, boat yards and other marine facilities for adopting environmental practices that reduce or eliminate contaminants that could enter the water.

A federal action plan to save endangered orcas that includes fishery closures and marine habitat protection won’t be enough, critics say. Christianne Wilhelmson, executive director of environmental group the Georgia Strait Alliance, said the plan includes too much research and monitoring and not enough “sharp tools” for protecting northern and southern killer whales.

A dead humpback whale was found entangled in empty aquaculture lines near Campbell River Tuesday — the second time a whale has been trapped at the fish farm since September.

Despite assurances from Canada's minister of transport that Kinder Morgan's Trans Mountain pipeline is safe, environmentalists in B.C. fear the expansion is an environmental disaster waiting to happen. Christianne Wilhelmson, the executive director of the Georgia Strait Alliance, said that B.C.'s current spill responses is not effective even for the ships currently operating in the region. "There is no such thing as an oil spill clean-up. There is no such thing as world class spill response. These are two terms that we use a lot that are actually meaningless," she said. 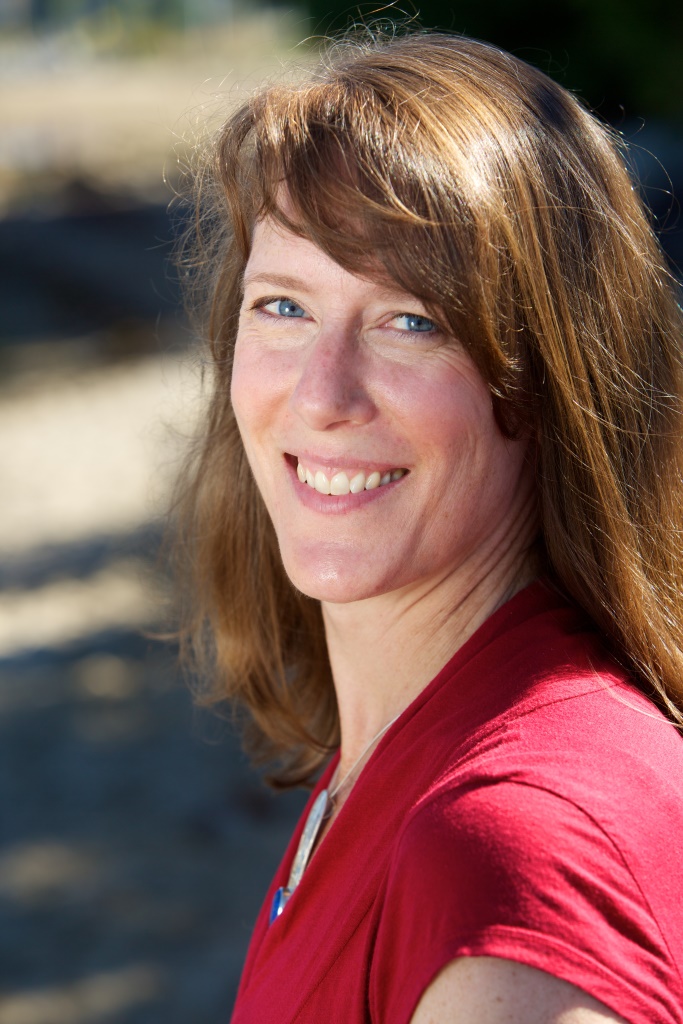 The provincial government’s new and long-awaited oil spill preparedness bill will soon be debated in the legislature for the first time. The bill is an important step forward, promising new provisions aimed at reducing the tremendous gaps in B.C.’s ability to respond to spills. Although this is good, and much-needed in our province, the bill has some notable missing pieces.

Published by The Province

This week, local politicians will be hunkering down at the Union of B.C. Municipalities convention in Vancouver to discuss key issues facing our communities. Among elected officials’ top priorities, and the fourth item to be debated, is strengthening local oil spill emergency planning and response.

A healthy future for Vancouver's waterfront

If we see the waterfront as a natural resource and acknowledge that without adequate planning and care it might someday look very different than today, wouldn’t we want to commit to developing a vision for its sustainability in the near and long-term future?

Christianne Wilhelmson has been Executive Director of Georgia Strait Alliance since 2010 after spending six years as the organization’s Clean Air and Water Program Coordinator. She is an Ontario transplant who came to BC in 1995 to pursue her MSc in ecology at UBC and, like so many, stayed on after graduation. Past experience includes time as a lab technician and freelance science writer. Wilhelmson leads Georgia Strait Alliance’s government and media relations efforts, along with supporting the organization's strategic campaigns and programs. She has a deep passion for social change and connecting with people across sectors to build a better future for our communities. Wilhelmson is the Past-President of the PuSh International Performing Arts Festival Board of Directors and a Founding Board Director and Vice-President of The Elbow Theatre Society.

The Elbow Theatre Society | Board of Directors