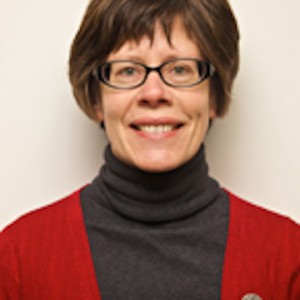 For abortion rights activists in New Brunswick, the announcement in April that the Morgentaler Clinic in Fredericton would soon shut down marked a low ebb for the movement. However, it actually proved to be an unlikely catalyst for change.

Choice and consent in feminism, law, and society: Jian Ghomeshi, Cindy Gladue, and beyond

Dr. Joanne Wright completed a PhD in Political Theory and Women and Politics at York University in 1999 and currently teaches and works in the areas of contemporary feminist theory and the politics of rights and choice in the neoliberal era at the University of New Brunswick...

Dr. Joanne Wright, Professor of Political Science & Associate Dean of the Faculty of Arts, is a recipient of the Fredrik and Catherine Eaton Visitorship Award. This Visitorship has taken her across the ocean to Queen’s University Belfast (QUB), Northern Ireland. Read this brief interview to learn more about the specifics of Dr. Wright’s research projects and why Northern Ireland and New Brunswick offer a compelling comparison for the study of reproductive rights and abortion politics.

Joanne Wright, a professor of political science at the University of New Brunswick in Fredericton, says it’s important to remember that New Brunswick wasn’t the only province to restrict access to abortions after the Supreme Court decision... 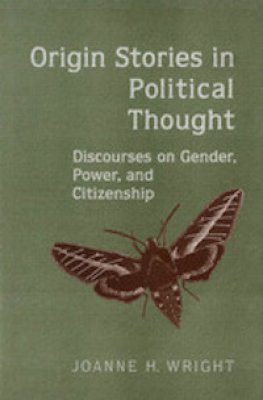 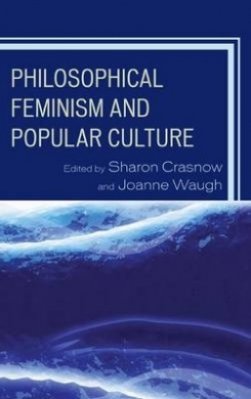 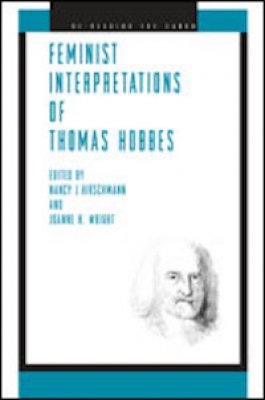 2014 What the new Liberal government should know is that citizenship rights don’t admit half measures. New Brunswick women do not experience a level playing field when it comes to reproductive freedoms and justice. In 1988, the Supreme Court of Canada declared unconstitutional the requirement that women seeking abortions must first obtain the approval of a committee of three physicians...

“The Infamous Prison of His Arms”: The Politics of Love and Domestic Space in María de Zayas and Mary Astell

Published by Republics of Letters

2013 Since the early 1970s, feminist political thinkers have mined canonical works for their characterizations of the division of public from private life and the various ways in which this division, so important to liberal political thought, has constrained women’s participation in political life...

Joanne Wright's research and teaching interests encompass early modern British political thought as well as contemporary culture and political thought. Since completing her PhD in Political Theory and Women and Politics at York University in 1999, Wright has published Origin Stories in Political Thought: Discourses on Gender, Power and Citizenship (UTP, 2004), which is a comparative study of the construction and use of narratives about the beginnings of politics in works by Plato, Hobbes, and second wave radical feminists, and co-edited (with Nancy Hirschmann) Feminist Interpretations of Thomas Hobbes (Penn State, 2013). Much of Wright's recent work has centred on the reception of, and approaches to, early modern women’s political writing, including Brilliana Harley’s letters, and texts by Margaret Cavendish, Mary Astell and María de Zayas, among others.

Wright is currently working on a book-length study of Margaret Cavendish’s ideas about politics and war. In this study, she considers the relationship of Cavendish’s political thought to that of some of her contemporaries, especially William Cavendish and Thomas Hobbes. She also situates Cavendish’s ideas about conflict, war, and masculinity on the spectrum of women’s war writings and feminist interpretations of IR, comparing them to later texts such as Virginia Woolf’s Three Guineas. Wright continues to teach and work in the areas of contemporary feminist theory and the politics of rights and choice in the neo-liberal era. Some of her recent research focuses on the politics of elective cosmetic surgery, especially breast augmentation, and the rise of choice feminism.

In 2011-2012, Wright was a Visiting Fellow at Clare Hall, University of Cambridge. She is currently the Acting Associate Dean of Arts.