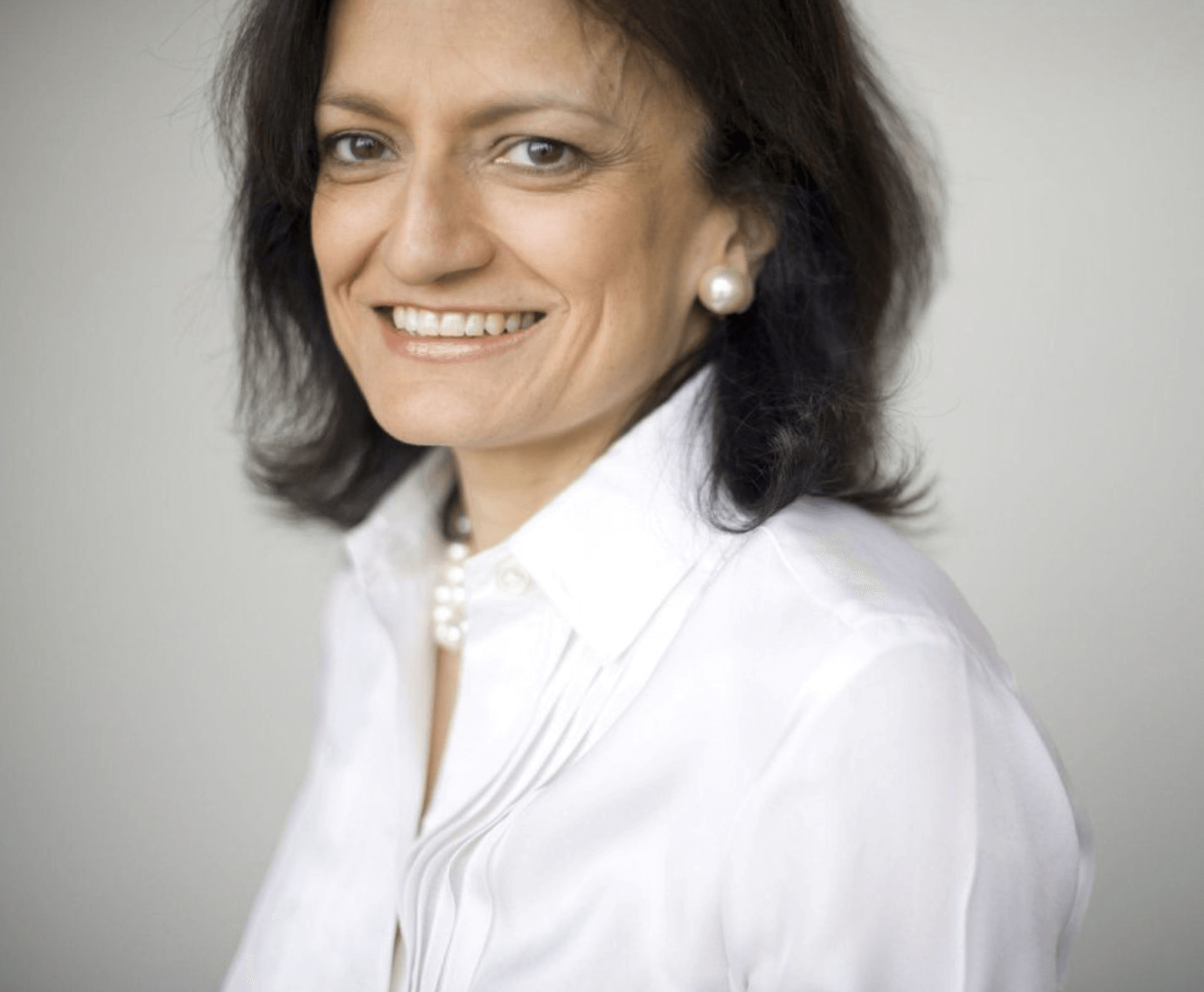 In the context of Informed Opinions’ work to combat the #ToxicHush of online hate, we’re deeply conscious of how much abuse many outspoken women and gender-diverse journalists, bloggers and influencers receive. Noting a recent tweet by longtime feminist columnist, Heather Mallick about blocking words on Twitter, we reached out to learn more…

Do you remember the circumstances that led to you discovering the feature on Twitter that allows you to block words, not just users?

I started on Twitter in 2011, I think. Before that I’d get handwritten hate. I started using the filters when swarming began. (editor’s note: swarming is when a bunch of people target someone’s Twitter account all at once to overwhelm them with malicious content). It was just after Jon Ronson’s book, So You’ve Been Publicly Shamed. It occurred to me that tweeters could block the words they were being targeted for and never hear about it again.

To implement the filter, go to the “More” button at the bottom left hand side of your profile, then click on Settings and Privacy, then Privacy and Safety, then Mute and Block.

Can you share some of the words you block?

I block the c-word, and malice, plus racist stuff because I am biracial. Any words that are likely to be used by hateful people are blocked.

Interestingly, people are calling me Hitler now because of a recent column on anti-vaxxers, but I don’t block “Hitler” because I’m interested in the man and don’t want to miss fascinating tweets about his history.

My list of blocked accounts is so long I don’t even think I would have the time to read it.

This means you can mute people who are concealing their identity, which is a danger sign right there.

Interestingly, if you get swarmed, Twitter will warn you and ask if you want to take precautions. Then the swarm vanishes.

How has being able to block specific words changed your experience of Twitter?

It’s so much nicer. It’s safer. I don’t live in Anxiety World. I feel I have control over what I see. Recently a sex killer (he tortured, raped and murdered an Indigenous woman many years ago) began emailing me and the IT people at the Star blocked him permanently. I also blocked him on Twitter.

If you look at who a dangerous person follows and who is following them, block them too. And never respond.

The greatest danger comes from obsessive men. I have had a man email me for decades, following me from job to job, sending me hate. One day I will ask a Star lawyer to call him and tell him to stop. But in the meantime, I have blocked him. He can’t reach me now.

As an unapologetically feminist columnist who frequently advocates for people and issues that make you a target, what other strategies do you recommend to those dealing with the backlash that results?

If you anger men, every aspect of your appearance will be judged. And yet you look wonderful, you truly do! Try to brush this aside because it is a hallmark of the backlash against feminism and will not end in our lifetime. Here’s a tip: look up your commenters online. You will laugh.

If you are being swarmed on social media, I believe you have to have defences already prepared. Try to have a life outside work. Have a means of distraction: friends or family, habits or interests.

You should not be alone because you will ruminate and that’s when the hurt becomes internal.

Find a therapist if you can. Try asking friends if they have a good one. That’s definitely helpful. Find a good female doctor. Medical science is your friend. Medication is a fine thing.

My greatest asset: a loving family. A Scottish mother who raised me to have no self-regard. “We are not put on this earth for pleasure,” she said. I was raised on boiled foods. Food is fuel; it’s not there to be enjoyed. Same with work: you do it for money. So I’m not easily hurt, really.

So, my advice is to go back in time and have a Scottish mother. Do that. You’ll expect the worst and you won’t be disappointed. None of this American wellness nonsense. Toughen up. Get a grip. (And yet I am not tough. I have little grip. But I’m a happy person, more or less.) Young women have much to fear and so much that is wonderful! I love them and admire them.

Which topics have you written about that received the most hate?

I have a list of bandwagon topics I won’t write about, not any more, because they bring out noxious people.

Notice that all these are women-related topics.

Has it gotten worse in recent years, and if so, to what do you attribute this?

Yes, it’s worse because Americans are worse and their toxic hatred has floated north. It’s social media as invented by Americans and used planet-wide. There are actually very few appalling people, but when we give them oxygen, they grow.

NEVER UNDERESTIMATE HOW MUCH YOU ARE HATED. I always tell women this. It continues to be true and may become even more true. Nevertheless, we are half of humanity and we must work with good women and good men to make life better for all women.

We need all the strategies we can muster – personal, political, regulatory – to make it less tormenting for women to use their fine voices.

Heather Mallick is a columnist who writes about feminism, news and politics for the Toronto Star. @HeatherMallick