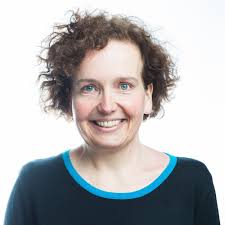 Prolific author, volunteer advocate on mental health issues, mother of four — notwithstanding the demands on Ann Douglas’ time implied by all of those roles, she also regularly makes time to engage with media. In the course of promoting her best-selling parenting books, she’s done many hundreds of print, broadcast and online interviews. And she’s learned a lot in the process.

Earlier this year, Ann spoke to University of Waterloo graduate student, Alkim Karragac as part of a SSHRC-funded research project being conducted by fellow Informed Opinions’ grad and UWaterloo Geography and Environmental Management professor Nancy Worth.

Ann’s comments — like her more than two dozen books — are candid and thoughtful, full of humour, insight and practical advice. We persuaded her to allow us to share some of the experience-informed perspective reflected in that interview with you.

On controlling the outcome of interviews

In my early days as an author, I might have let the journalist take control of the conversation, but I did my preparation ahead of time, and knew exactly what points I wanted to make. Then it was just a matter of looking for an opportunity to introduce them naturally during the conversation.

I do homework ahead  of time to learn a little bit about the person, and if they’re writing about football, and parenting, and cooking, odds are they’re stretched a little thin, and they’re just not going to have a lot of time to delve deep. So sometimes I’ll share some additional background material, basically do some of their homework for them, so that I don’t find myself in the frustrating  position of having my tips put in a context that makes me look ridiculous.

When I do magazine interviews, I’ve also become feistier during the fact-checking process. If I don’t think something rings true, if it doesn’t sound like me, I’m not afraid to say that anymore. I’ll say, “you know, I think the writer might have misunderstood, but the message I was trying to get across was ABC.” That way it’s on the record what I’ve actually said.

Sometimes I’ll ask if I can provide my comments in writing, because then I know if they quote me, it’s going to accurately reflect my words. When they paraphrase, they sometimes get off track. And I’ve also learned that there are some stories that are going to be a no-win, like “let’s talk about the ten things this mum did wrong.” I reject all interviews that in any way dance around that narrative, because I’m not about blaming and shaming parents.

On being proactive with media

Over time, I started generating my own opportunities. I learned early on that when you’re pitching stories to journalists, you’re going to get a huge number of no’s. Because maybe the outlet you’re pitching did their parenting story for this week already. It doesn’t mean you have a bad idea, it just means that they can’t do another story on your topic right now. 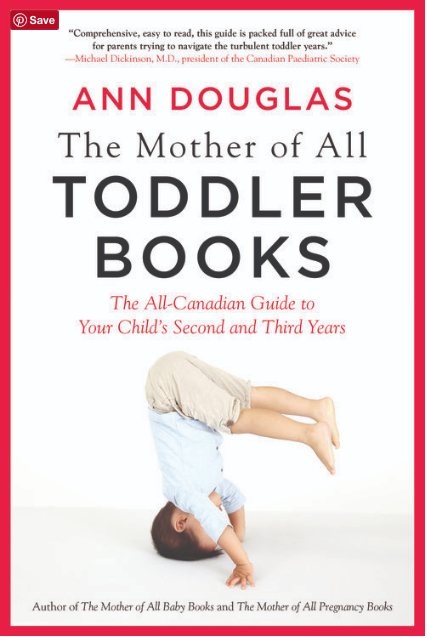 I learned how to really build relationships. I’d say most of the interviews I get today are repeat interviews with people who’ve spoken with me a number of times over the years. Now when they think parenting story, they think of me. Other people find me on Twitter.

On what not to wear, and hair torture

A Breakfast Television interview I did back in 1998 taught me not to wear sparkling clothes on TV, because it looks like you’re a bridesmaid who’s come in from a wedding reception. (In my defence, I had a breastfeeding baby, had stayed overnight in a bed and breakfast, and was operating on no sleep!)

I have bionically curly hair, and many times I’ve arrived for a magazine photo shoot or on-camera TV interview, and they’ve insisted on torturing my hair with three different kinds of hair straighteners. On one occasion I was subjected to this thing that was like a clothing steamer; it felt like my scalp was being scorched. Because their idea was that I had to have smooth, perfectly coiffed hair. (But my husband says if Margaret Atwood can show up with curly hair, I can too!)

Sometimes I have so much fun doing the media, that tends to buoy me along. Radio is my  favourite medium, because there’s no physical  appearance anxiety, no hair torture: you are who you are.

Ann was already an accomplished media star before she encountered Informed Opinions. But after attending one of our Writing Compelling Commentary workshops a few years ago, she became a vocal champion of the project. And now — icing on a delicious cake — she’s a monthly supporter, as well.

We’re honoured to have her as part of our experts database, and most appreciative of her generosity — which is expansive. If you check out her blog, you’ll see that, in addition to giving away time-tested and research-supported parenting advice of her own, she regularly profiles the work of other authors.