The value of candid criticism from reliable sources 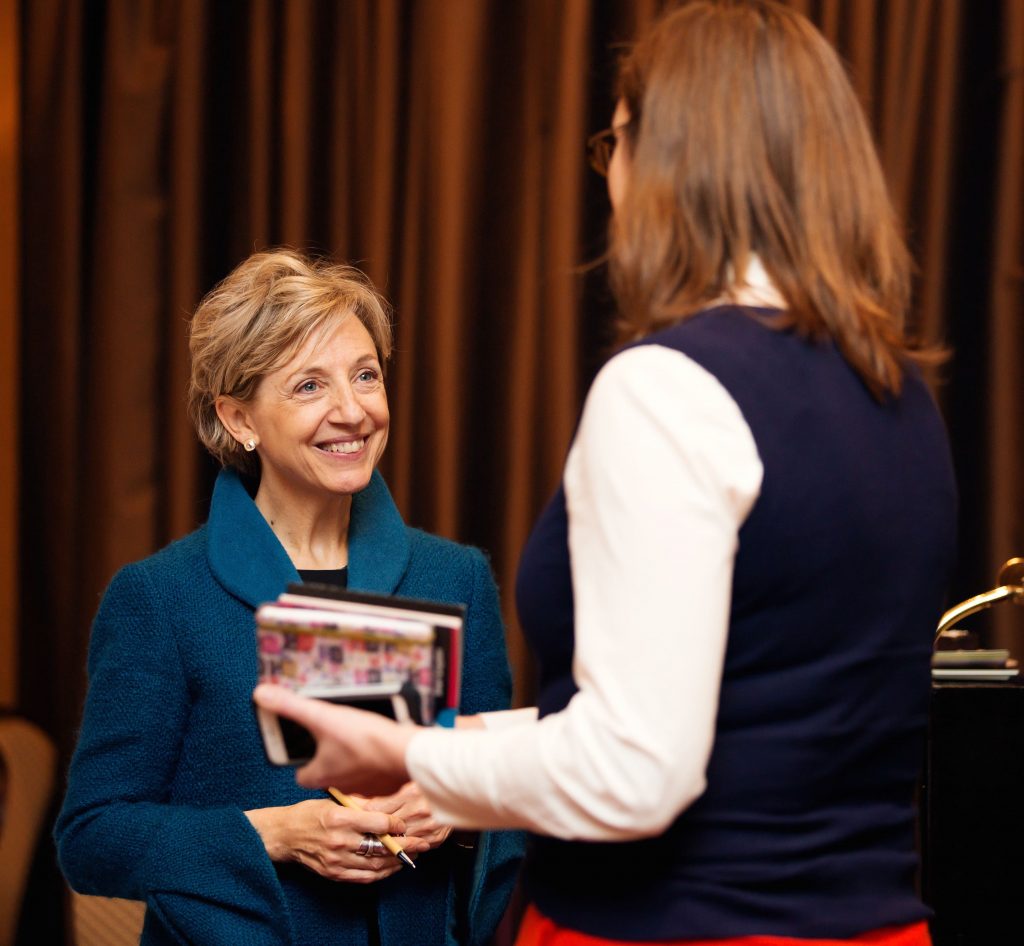 Positive feedback from audience members who appreciate you is great — but it doesn’t help you improve your ability to connect with others.

That was the blunt assessment of one high school student who sat through a presentation I gave in Saskatoon 15 years ago.

The youth-targeted media literacy book that had earned me the speaking invitation, In Your Face – The Culture of Beauty and You, was an award-winning Canadian best-seller. But my ability to translate its insights into a compelling talk for teens received mixed reviews. (Many other students rated the experience more highly. But I knew in the moment that my in-person critical take on pop culture wasn’t connecting as well with youth as it did on paper or when I addressed teachers.)

So I did, in fact, “find another profession”, starting Informed Opinions a few years later, and channelling my expertise and energy towards advocacy aimed at an audience of adults. And at the end of every one of the more than 350 workshops I’ve given since my Saskatoon outing, I’ve insisted that participants complete an evaluation of their experience and my proficiency before exiting the room.

This invaluable anonymously-delivered feedback has made me a better facilitator and helped me to re-shape the content and format of the workshop to be more useful to participants. Drawing on these insights, as well as the years I spent writing speeches for others, and the experience of crafting and delivering hundreds of my own over the past three decades, I have often taught presentation skills to others.

(We’re now offering an online version of this course, spread out over 8 weeks to give participants the opportunity to integrate and apply the shared strategies in between each 60-minute webinar. Although the course starting in October is sold out, you can join the waitlist for the next session here.)

I also know that speaking to a ballroom full of conference attendees doesn’t give you access to frank and specific feedback likely to help you improve. Pre-pandemic, you could more easily read the room. You could experience the energy shift of people leaning in, or zoning out. You could hear their laughter and applause, or sense their irritation or boredom. You could ask the organizer who hired you for her review, or request that she send you compiled responses referencing your part of the program, if there were any. But you couldn’t easily poll individual attendees on their way out.

And there’s nothing like feedback from a pro: someone who not only has lots of experience doing, but also teaching and researching the thing you’re trying to master.

So recently, I sought candid feedback from professional speaking coach, Nick Morgan. I sent him the link to a 15-minute speech I’d delivered last year, and then we met online for the debrief.

He began the conversation by asking me how thick my skin was, sussing out my appetite for genuine criticism. This was both a demoralizing and encouraging sign. On the one hand, he wasn’t going to waste my money by flattering me. On the other, he’d clearly found things to criticize and the exercise wasn’t likely to boost my ego.

As an actor in my late teens and twenties, I was expected to adapt my performance from one rehearsal to the next based on directors’ notes. As an author, I’ve received pages of detailed suggestions from editors. But in my experience as a speaker, most of the reviews people offer you err on the positive side. Although it feels nice, it’s not nearly so useful.

So I told Nick I wanted candour. And that’s what he gave me: an attentive and critical assessment of my content and delivery, along with concrete suggestions for what I might do differently. His tips included reorganizing my speech to open with my most emotionally impactful story — rather than the one I currently tell, which both relays a fundamental truth animating Informed Opinions’ work, and elicits the laughter of recognition.

I confessed that I’m deliberate about getting a laugh early because it helps me relax. But Nick challenged me by pointing out that “Your goal when speaking should never be to make yourself more comfortable.”

I learned a lot from our conversation, filling three pages with notes for how to think differently about the way I approach speaking, assuming an eventual post-COVID19 world that enables in-person gatherings. Nick advised restructuring my remarks with a tighter focus, being more deliberate about the way I use my hands, and avoiding self-deprecation at the start.

The power (or perils?) of self-deprecation

This is also something I’m deliberate about, and it may be a particularly female thing. I want to communicate to the (mostly) women in my audiences that despite the platform and generous introduction, I have a sense of humour about my own failings. Generating a laugh at my own expense eliminates any pretensions I might still be hanging onto. It allows me to feel like I can show up as fully myself, rather than fear the danger of being exposed as something else.

I’m not convinced that abandoning this is a wise or necessary choice. I’m not looking to assert my dominance, and it’s possible I understand the dynamics of a room full of women better than my advisor.

But I am going to try starting with my most compelling and dramatic story — the one that more effectively taps into women’s feelings about the costs of not being heard. Nick cited Maslow’s hierarchies of needs to argue that if you really want to engage a room, you’re more likely to do so if you make clear from the outset how their survival is at stake. This is more powerful than addressing your audience at an aspirational level.

I’ll be testing this advice — and soliciting others’ feedback (including yours, if you have any)  — in the weeks and months ahead.

In the meantime, let me offer a final warning about unsolicited criticism delivered online. I’ve noticed that this category of feedback is frequently not remotely helpful. And in an age that facilitates anonymity and public humiliation, it’s important to distinguish between criticism that aims to support growth and increased effectiveness versus that which intends to hurt or belittle.

In a previous blog post a number of years ago, I quoted American poet Ezra Pound who offered the following advice:

Pay no attention to the criticism of men (sic) who have never themselves written a notable work.

That’s a reminder worth paying attention to. Criticism is easy; doing not so much.