Four Lessons from the Life and Advocacy of Ruth Bader Ginsburg 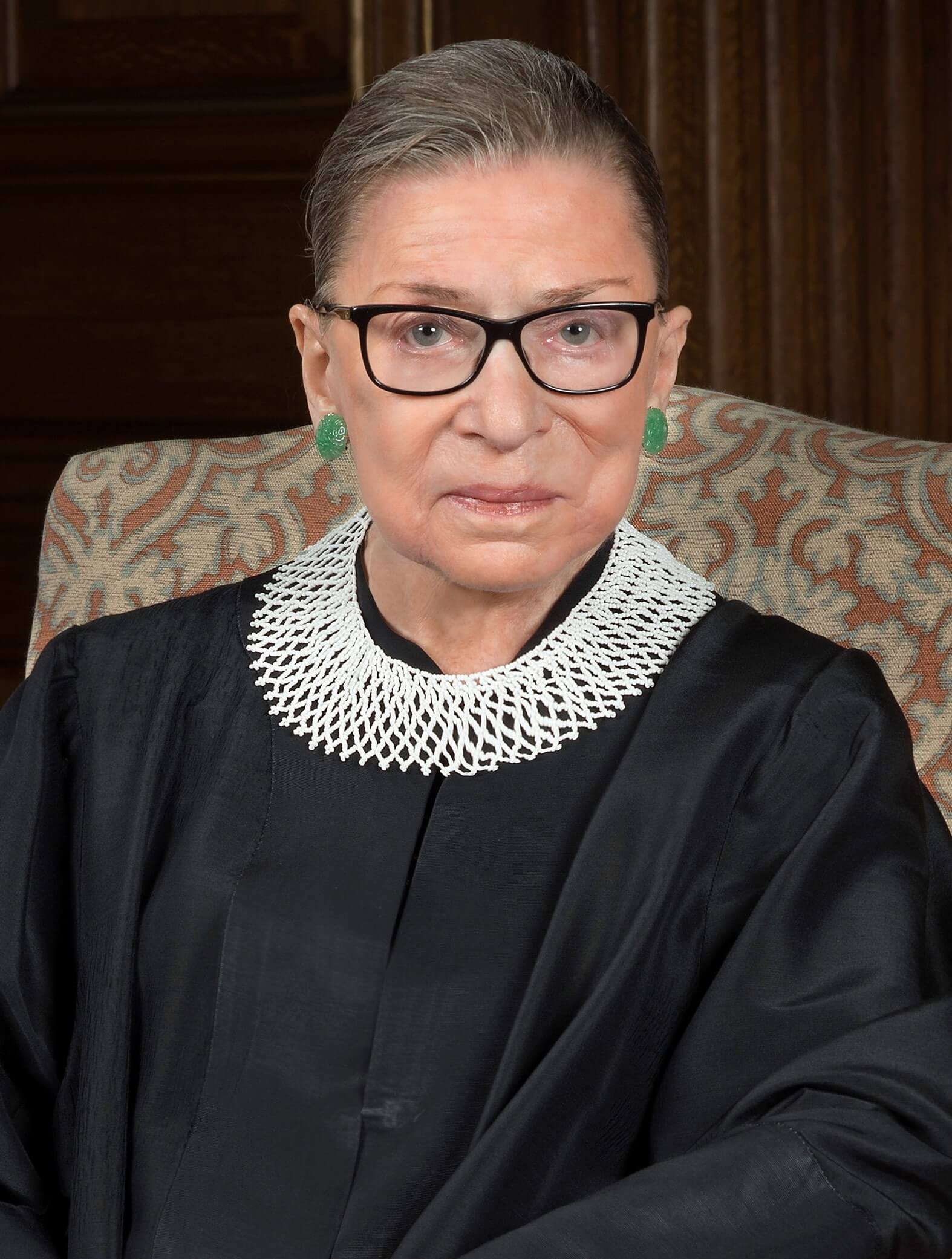 One of the wonderful things about truly inspiring people is that their influence outlasts them. The power of their actions and words can continue to change minds and motivate choices well beyond their time among us. It requires no prescience to predict that this will be true of the just-passed Ruth Bader Ginsberg.

Yes, the US Supreme Court has lost a giant of jurisprudence, and now millions of progressive-minded American voters and law-makers are properly outraged by the hypocritical intentions of Mitch McConnell. He has pledged to replace RBG before the upcoming November elections, despite his unwillingness to permit Barack Obama to appoint his own nominee leading up to the 2016 elections.

How that drama will play out remains to be seen. But regardless, the rest of us can continue to benefit from the many lessons the “Notorious RBG” taught us, both explicitly and by example. Here are just a few…

While attending Columbia law school, Ruth Bader Ginsburg was invited to dinner by the dean along with the seven other female students (out of a class of 500). He asked each of them how they justified taking up a spot that should have rightly gone to a male student. RBG responded that she wanted to understand and be able to support her husband in his legal career.

A worthy goal, but hardly one that foretold her eventual impact on women’s equality.

In the early 1960s, however, she traveled to Sweden to do research for a book on the Swedish civil justice system. Attending a trial, she observed that not only was the presiding judge a woman, but she was noticeably pregnant. (In the US at the time, there were virtually no female judges and teachers were taken out of the classroom the minute their pregnancies began to show.)

1. Your visibility as a role model — in media and elsewhere — matters

The encounter caused her to question the roadblocks she had faced in her own career. And it’s worth remarking on what a difference it makes to witness a woman exercising power, publicly demonstrating her intellectual gifts.

When we are denied access to such examples, it’s easy to see the obstacles as inevitable. Physically confronting an alternative reality challenges that willingness to accept an unfair status quo. That’s why at Informed Opinions we regularly encourage women to seek visibility: for the benefits it contributes to others.

RBG also recalled coming across this quote in a Swedish magazine:

“Men and women have one principle role. That is being people.”

She said that it became foundational to how she approached her litigation work, much of it performed on behalf of the American Civil Liberties Association. One of her cases involved a plaintiff whose wife had died in childbirth. He wanted to be able to quit his job in order to raise his child. But at the time, survivor benefits were not awarded to male parents.

2. Advocating for broad equality is strategic as well as right

RBG successfully argued this case in front of nine male justices, and in doing so, established a precedent that she built on decades later to help inspire landmark equal pay legislation for women. You can read more about her dissenting opinion in the Lily Ledbetter case here, when she challenged Congress to rectify the error in judgment her colleagues were making.

A few years later, President Barack Obama signed the Lily Ledbetter Fair Pay Act into law to do just that. Clearly, Ruth Bader Ginsburg had vision, and she played the long game.

Moreover, even though her dissenting opinion — read aloud in court at a time when that was almost never done — was described as “scathing”, she was known to have very cordial relationships with all of her colleagues.

She and conservative standard bearer, the late Supreme Court Justice Antonin Scalia (who categorically opposed reading the Constitution through a lens that evolved with the times), were, in her own words, “best buddies”.

Their bond, cultivated over many years, survived many profound differences of opinion on legal and social issues that were publicly negotiated. No doubt a tribute to both individuals, it certainly reflected the sentiment RBG herself expressed in encouraging those who looked up to her:

3. “Fight for the things that you care about, but do it in a way that will lead others to join you.”

Given the deep political divisions within the US, and the appetite its current President has for fanning partisan flames despite the demonstrable demand of our times for cooperation, this counsel remains especially timely.

Finally, in the context of the work Informed Opinions does, seeking to expand the space for women’s perspectives in Canadian public conversations, I leave you with this final piece of advice from one of the most diminutive but influential rock stars the legal world has ever known:

4. “Speak your mind, even if your voice shakes.”

Appreciating all the reasons that women have to avoid putting themselves in the line of fire by speaking their truth in public, this directive is especially relevant. At a recent roundtable Informed Opinions convened with 16 women from diverse backgrounds featured in our database, we were reminded of the virulence of the abuse levelled at Black, Indigenous and women of colour.

With their encouragement and advice, we are now developing a psychological care kit and peer support network to make it easier for women to act on the late great justice’s advice.

The tributes to Ruth Bader Ginsburg’s accomplishments abound and make for inspiring reading. Much of the above context was informed by a conversation featured on the New York Times’ The Daily podcast between Michael Barbero and longtime Supreme Court reporter, Linda Greenhouse.