“They read my entire op-ed in the debate!” 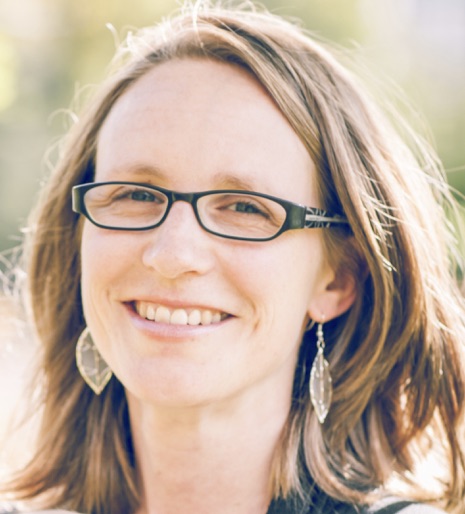 “I nearly fell out of my chair,” laughs Janet McLaughlin, recalling her shock upon hearing the Leader of the Opposition publicly quote her in the Ontario legislature.

The House was embroiled in a critical debate about funding for autism programs, an issue McLaughlin cares about deeply.

That’s when the Assistant Professor of Health Studies at Wilfrid Laurier University’s Brantford campus realized just how empowering voicing her opinion could be.

“I realized, I can think all these private thoughts and write all these policy documents, but the way to influence people is to write op-eds and to do media interviews.”

But until the Ontario government declared its intention to make children over five ineligible for funded autism support programs, it wasn’t something that she had spent a lot of time thinking about.

“Writing op-eds was not a priority,” McLaughlin admits.

Still, when she was invited to participate in an Informed Opinions workshop in the fall of 2015 on doing just that, she decided to attend.

So when the government announced its plans a few months later, McLaughlin, the mother of a young boy who has autism, was fully versed on the importance of speaking up.

She started with a letter to the Premier of Ontario, Kathleen Wynne, outlining how the government’s proposed changes would negatively impact her family. But when she received a form letter in response, she knew it was time to go public.

McLaughlin revised her letter into an op-ed and, after edits from Informed Opinions’ founder, Shari Graydon, The Toronto Star accepted it for publication.

“I was so thrilled,” she recalls. “To see it there, right on the op-ed page… it was really gratifying. I got a lot of feedback from doing that. A lot of people saw it.”

Then, to her astonishment, the MPP for Kitchner-Waterloo, Catherine Fife, read the a significant portion of the article out loud in the legislature.

“In doing so, it got on record,” says McLaughlin. “And if the Premier missed reading it in the Star, she would definitely have heard it then. I really felt that it had an impact.” 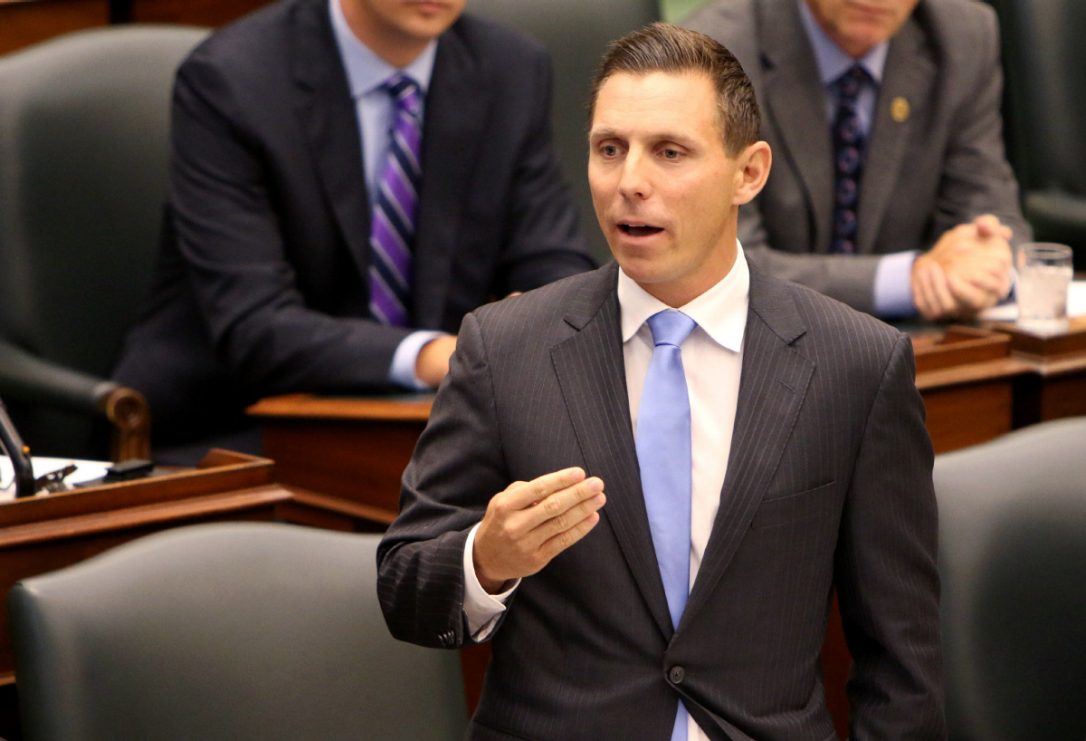 A few weeks later, she donned her academic hat and analyzed the government’s proposed policy, writing a paper that she then boiled down into a second op-ed. Knowing that time was of the essence if she was going to help inform debate in the Legislature, McLaughlin submitted it to online publication The Huffington Post.

“Within two hours it was up,” she says. The next day, her piece was read aloud in its entirety as part of the debate. She followed with a third op-ed, also published on Huffington Post, and soon found herself responding to calls from the media.

More thrillingly, however, was the news that all her hard work had paid off. In late June, the Liberal government announced that it was backing away from its proposed funding changes for autism programs.

“So basically, everything that I asked for in my policy documents and my op-eds they did….in just a matter of months,” says McLaughlin.

While she credits the many who protested the government’s proposed program changes, McLaughlin is grateful that she was able to use her position as an academic, and the skills she learned from Informed Opinions, to make a tremendous difference – both for her own son, as well as the many other Ontario children waiting for autism treatment.

“I really can’t thank Shari enough,” she says. “I likely wouldn’t have written the op-eds had I not taken her workshop or had the assurance of her writing support. She has made a real difference, giving me the knowledge of how to do this, but also showing me that I have the right to speak up. It’s been a truly empowering experience.”

Most recently, McLaughlin seized her professional capacity to add value when TVO commissioned her to write a commentary on the rights of migrant agricultural workers, a piece that allowed her to summarize a decade’s worth of her research for a broad readership. She has since distributed copies to politicians for consideration.

Experience has taught her that it could make a difference.