Why are some people such jerks online? And how do you respond to social media attacks? 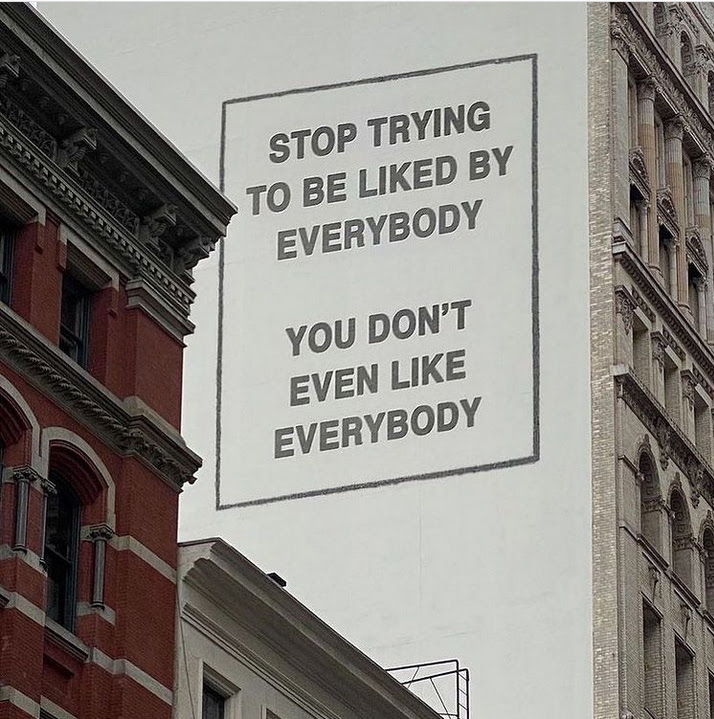 Is social media snark the gateway drug to full-on trolling?

I wondered this a lot last month, scrolling through the hate-tweets directed my way. Had I condemned a respected religious leader? Body-shamed a feminist icon? Described COVID as a viable form of population control?

No, I’d had the temerity to confess in a Toronto Star commentary that I wasn’t in the mood to celebrate Canada Day.

On LinkedIn, my piece generated thousands of views and many thoughtful and supportive responses. In contrast, on Twitter, dozens of vitriolic messages advised me to leave the country — although not nearly so politely.

I was characterized as self-righteous, self-loathing and snobbish, “the worst a free democratic country can produce.” I was labeled “a non-entity”, accused of “grifting”, and ridiculed for having a degree in theatre. (Because it’s easier to attack someone personally, based on erroneously-drawn conclusions, than it is to mount a reasoned argument.)

One critic sneered that I was no doubt a fan of immigration (correct, although not mentioned), while another condemned me for having “defecated on the memory of the people who died at Verdun, Passchendaele, Ypres, Juno…Korea, Afghanistan.” (Nope, not even close.)

As disturbing as these attacks were, they pale in comparison to the kinds of hostile abuse directed at many other women, especially those who are Black, Indigenous, Asian, Muslim, lesbian, trans, women of colour… On a daily basis, they are targeted, threatened and silenced.

Over the past decade, in the process of teaching experts how to engage audiences through media, I’ve been enlightened by thousands of extremely knowledgeable and thoughtful scientists, health care professionals and advocates, across all sectors. Despite their deep insights on critically important issues, many of them have sometimes declined to share their experience-informed perspectives even when asked because they don’t have the time, patience or willingness to deal with poisonous online attacks that increase along with one’s profile.

Who can blame them?

That’s why Informed Opinions is now investing in a new project aimed at addressing online abuse. In the coming months we’ll be telling you more about our innovative new app and research initiative.

In the meantime, in trying to answer for myself the question, “Why are some people such jerks online?” I came across a New York Times article from 2007 which described the phenomenon of “online disinhibition”.

Apparently, we’re more likely to be nasty because of the time lag between when we post a message and when we get a response… because the social media world is not governed by authority figures who might encourage us to behave better… because our empathy centres are hijacked by the absence of emotional signs and social cues typical of more personal interaction.

And yet I and millions of others manage to regularly share thoughts and feelings on social media without personally insulting or attacking others. So I found this sentiment, penned on Quora by Alec Sorenson, more persuasive:

“People are jerks online because they’re jerks normally;
being online just allows them to be jerks without fear of consequence.”

Not insignificantly, social media companies have programmed their algorithms to reward ugliness. Academic research has determined that both Facebook and YouTube prioritize attacks. And posting something that triggers a pile-on of people who reinforce the attack with “likes” gives jerks the kind of dopamine surge experienced when gambling or using recreational drugs. By privileging online harassment and insults, these platforms are perpetuating an addiction to abuse.

All of which feeds the inevitable conclusion: individual members of civil society, the organizations we support and the governments who serve us need to insist on accountability.

We need to demand that social media companies live up to their own “community standards” and start genuinely managing not just fake news but the damaging content that their abusive users post.

Even though the comments directed my way were tame in comparison to the insults and threats many other women and gender-diverse people experience, I did find them disturbing. I had to consciously remind myself that: 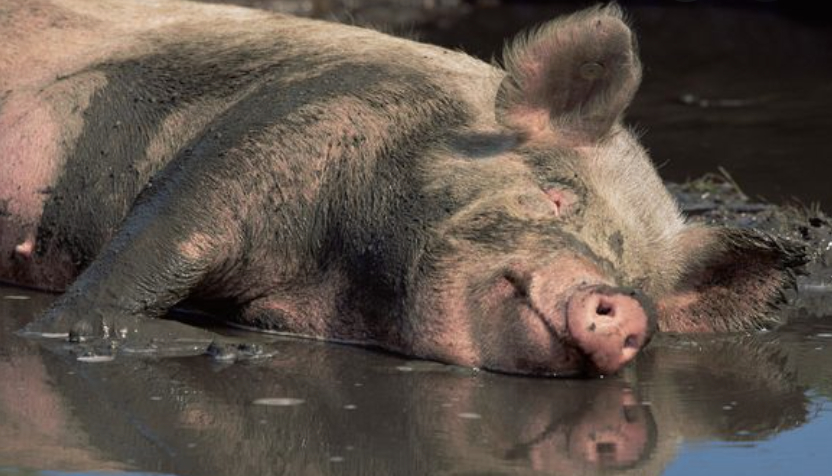 I also find valuable the insight articulated by George Bernard Shaw, who recommended:

Never wrestle with a pig;
you both get dirty and the pig likes it.

Coincidentally, the day after I drafted the post above, I came across this piece written by the brilliant Roxane Gay about her own evolution with social media. It’s worth the read.

Shari Graydon is the Catalyst of Informed Opinions, a non-profit working to amplify the voices of women and gender-diverse people and ensure they have as much influence in public conversations as men’s.