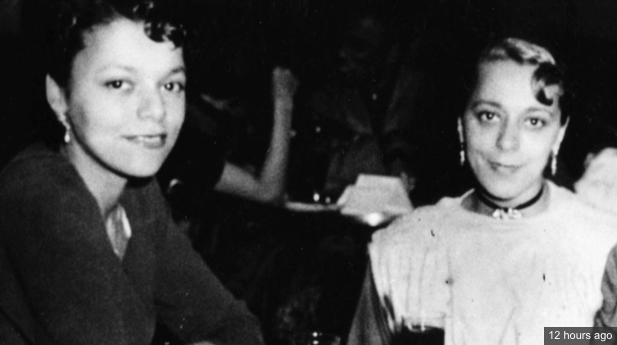 Is putting Viola Desmond on the Canadian $10 bill crass symbolism or a significant step forward?

Just ask Adrienne Clarkson. When she served as Governor General, Chinese Canadian girls across the country suddenly experienced a future of expanded possibilities. A refugee who looked like them serving as the head of state suggested there might be a lot more open doors than previous optics implied.

Symbols matter. A country’s institutions — its parliaments and ministers, its anthem and currency – send powerful messages about what and who is valued and important.

Photographs of all-white, all-male, able-bodied political leaders used to paint a picture of power that probably didn’t feel excusive to those who felt reflected by it.

But for others, merely witnessing a swearing-in ceremony that confers authority on men wearing turbans or traveling in wheelchairs, and women of Asian or indigenous descent, feels positively transformational.

The stories we tell about ourselves shape who we are and what we believe in profound ways. When history books and kids’ cartoons alike focus attention primarily on the perspectives of male players, the erasure of women’s experience is subtle but devastating.

Growing up on the west coast, I was in my 40s before I’d ever heard of Viola Desmond and the quiet courage that saw her fight for basic human rights – and lose on appeal to the Nova Scotia Supreme Court.

But that wasn’t merely a matter of geography, because my tax-payer funded education also failed to teach me about the shameful episode of the Komagata Maru, when Canada denied entry to 376 British subjects from Punjab stuck on a ship in Vancouver’s harbour in 1914.

As a result, like many white citizens, I grew up naively believing racism was not an issue in my proudly multicultural country. My ignorance has been challenged often since: Learning in the 1990s about the disproportionate rates at which aboriginal women went missing or were murdered in BC… Reading about the dramatically different sentencing patterns given to white and black defendants in Toronto…

And just this week, a brown-skinned colleague in Toronto spoke about being mistaken for a member of the cleaning staff when she sat behind her new desk in the Vice Principal’s office for the first time. She told me that this and other common experiences mean that she never wears jeans on casual Friday, and she consciously adopts a smile to ensure her resting face doesn’t inspire people she doesn’t know to label her “aggressive” or “angry”.

Canadians who belong to a racial minority experienced a daily reality qualitatively different from mine even before the now US President-elect made denigrating women and insulting Hispanics prominent features of his campaign. But since the election, the increase in reported incidents of racism on this side of the border should give us all pause.

Putting Viola Desmond on our currency may seem like a small and insignificant act, not remotely up to the task of reversing centuries of discrimination. But it still sends a critically important message about who belongs in this country, and who is worth celebrating.

Viola Desmond is a role model for our time. Let’s hope her face on the $10 bill, her story in our schools, and her example in our consciousness inspires countless future acts of speaking up for human rights and social justice.

This commentary was originally published in the Ottawa Citizen.