How to leverage 700 words for maximum impact 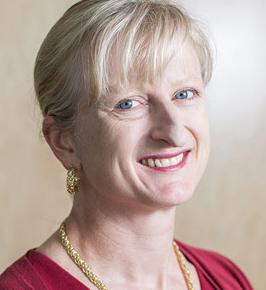 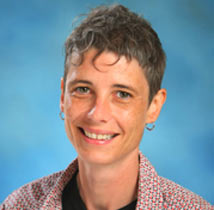 Is it possible to draw attention to egregious sexism, make clear the consequences of rape myths, and place a judge under review in a single op ed?

Monday’s Globe and Mail ran a commentary by Elaine Craig (above left, Dalhousie University) and Alice Woolley (above right, University of Calgary) about an Alberta judge whose remarks to and about the complainant in a sexual assault trial were sufficiently indefensible that an appeal court overturned his decision.

Here’s an excerpt from their op ed:

Judge Robin Camp implied that if the complainant had not wanted to have sex, she could have taken steps to prevent the attack. He pressed her with questions such as, “Why couldn’t you just keep your knees together?” And he offered, “If you were frightened, you could have screamed.”

In holding the accused, a man who outweighed the woman by more than 100 pounds, not guilty, Judge Camp stated the woman had failed to explain “why she allowed the sex to happen if she didn’t want it.” Canadian courts have long recognized there is no foundation to the stereotype that a woman cannot be raped against her will.

The judge commented repeatedly on the complainant’s morality, concluding that her sense of values “leave[s] a lot to be desired.” He insisted it mattered whether she had “the moral or physical strength to rebuff men if she felt like it.” Historically, the undue focus on the complainant’s moral composition resulted in criminal proceedings in which it was the sexual-assault victim, rather than the accused, who was put on trial. In what is perhaps a telling error, Judge Camp referred to her as “the accused” throughout his reasons.

Within 24 hours, more than 3,000 people had shared the op ed online, and other news outlets were reporting the story. More importantly, the Globe featured a front page story in today’s paper revealing that:

In the meantime, Judge Camp has issued a public apology and is promising to take sensitivity training on his own time and at his own expense.

Leveraging the reach, authority and influence offered by mainstream news media to focus attention on societal failures doesn’t always result in so swift and encouraging a response. But the potential is there, and sometimes the agency is rewarded with measurable impact.